Though there has been no official confirmation yet, leaks and rumours have suggested that Sony’s first-party exclusive title ‘Horizon Zero Dawn’ is slated for a PC release. Now, more evidence has sprung up to suggest that the announcement could be imminent. Amazon France have now added a listing to their website for Horizon Zero Dawn on PC – two days before the game’s anniversary.

Back in January, Jason Schreier reported that three independent sources had verified that Guerilla Games’ Horizon Zero Dawn was set to be released for PC some time in 2020. This came in the wake of the news that Death Stranding would be arriving on the platform in 2020. Both Death Stranding and Horizon Zero Dawn run on the Decima Engine, Guerilla Games’ own proprietary toolset. 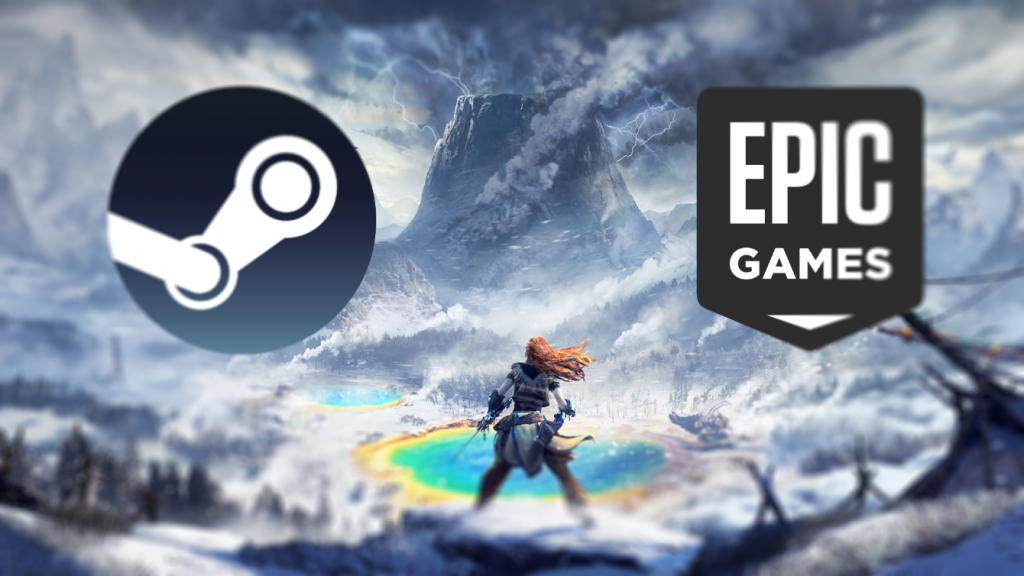 Though Schreier has garnered a reputation over the years for being accurate and correct, it still seemed impossible that a first-party Sony title developed by a first-party studio would be coming to PC. A new listing by Amazon France (which has since been removed) has now solidified this rumour however. The listing is currently barebones – not even featuring a placeholder image – but it still lists Horizon Zero Dawn as coming to Windows.

The timing of this listing is interesting as Horizon Zero Dawn is set to have its 3rd anniversary on the 28th of February. This would therefore suggest that perhaps an announcement is set to be made during its third anniversary in two days. If that turns out to be the case, then we won’t have to wait much longer to get official confirmation of the game’s PC release, alongside other details.

KitGuru says: Would you like to see Horizon Zero Dawn come to PC? Despite it not being officially announced yet, how confident are you that it’ll find its way to the platform? What other PlayStation games do you wish would come to PC? Let us know down below.