Yesterday, we reported on a new website launched by PlatinumGames, which used the URL four.platinum.com, and featured the hashtag #Platinum4, alongside a large numerical 4 at the centre of the website. At the time, speculation regarding the purpose of the website ranged from it being a teaser for the next NieR game, Drakengard 4, or an homage to the Capcom Five. We now know the latter to be the case, as the website has been updated to feature the first of four announcements coming from the studio.

The first announcement pertains to The Wonderful 101: Remastered Kickstarter, which launched last night (and has already surpassed its funding goal). The Platinum4 website was updated accordingly to feature this announcement. Underneath the announcement now contains three other as-of-now covered cards, with the numbers 2, 3 and 4 at the centre of each respectively. 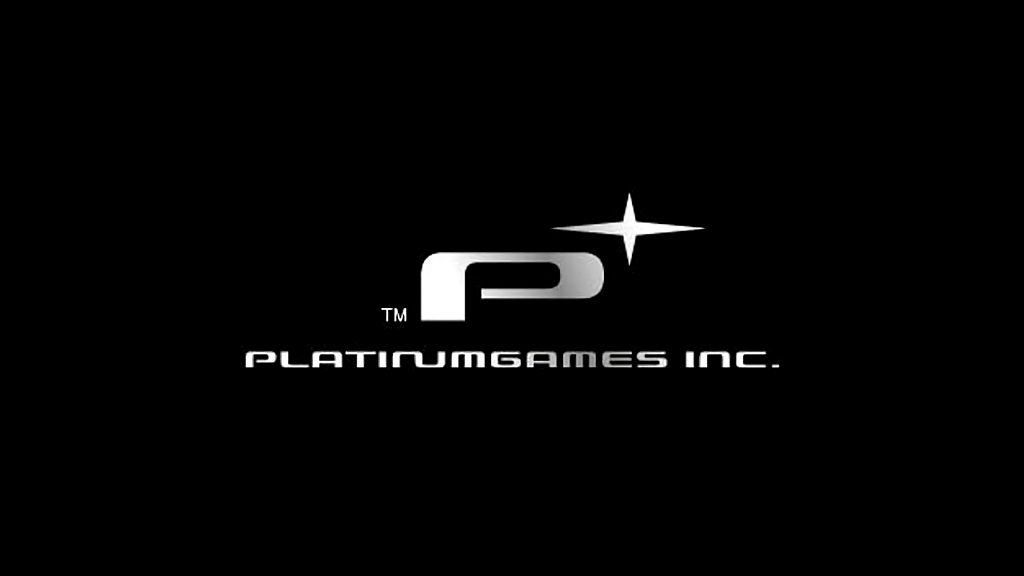 Upon noticing the connection between the Platinum4 and Capcom Five, some fans began to speculate that perhaps one of the announcements could be a remaster, or a new entry in the Viewtiful Joe series. Although owned by Capcom, the series hasn’t seen a new entry since 2005, and with PlatinumGames acquiring the publishing rights for The Wonderful 101, despite being originally published by Nintnedo, the probability of a Viewtiful Joe announcement isn’t out of the realm of possibility.

Of course, we can’t know for sure what PlatinumGames has planned with its next three announcements until the studio themselves unveil them. Still, it’s exciting to know that the Japanese development studio has much more in store for its fans ‘coming soon’.

KitGuru says: Are you excited by the prospect of three more announcements from PlatinumGames? What would you like to see them announce? Do you think Viewtiful Joe will make his return? Let us know down below.

Previous Gigabyte B550 motherboards spotted on recent EEC listing
Next The KitGuru [email protected] team is closing in on the top 150, could you help us out?