One of the biggest moves by Microsoft in bolstering its Game Pass line up was when the console manufacturer announced that EA Play would be joining the service. While EA’s own game subscription service allows for players to experience many of its older titles, newer games are time limited. That being said, on the 10th of November, Star Wars Jedi: Fallen Order will be joining EA Play, and by proxy, Xbox Game Pass Ultimate.

In an announcement on its blog, EA revealed that “A galaxy-spanning adventure awaits in STAR WARS Jedi: Fallen Order – and starting November 10, you’ll be able to begin your Jedi training with an  EA Play membership.” 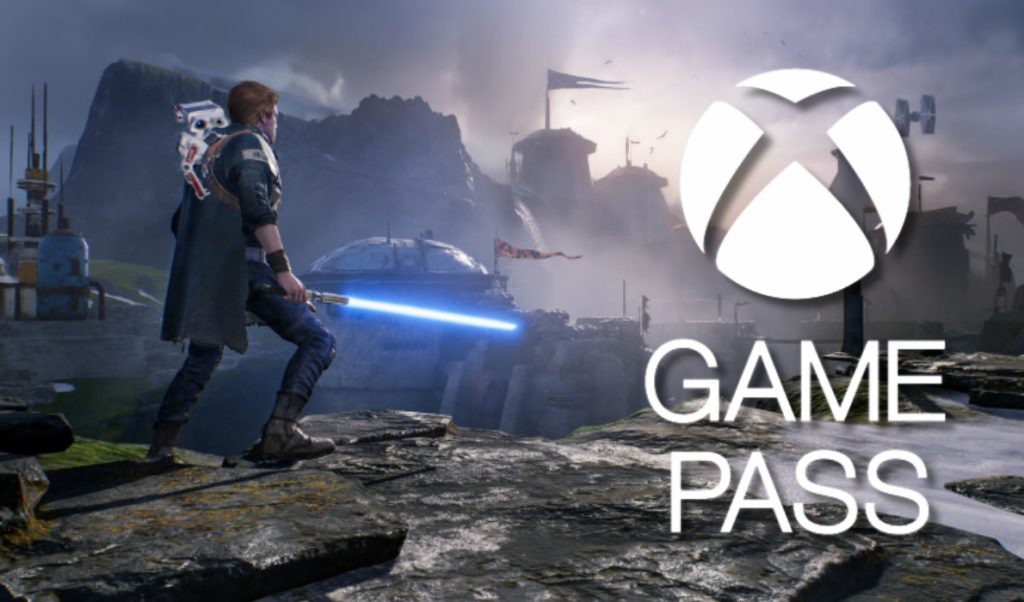 This addition also lines up with the launch of the Xbox Series X and S, giving players who missed out on the title one more game to enjoy on the next-gen console’s launch day.

KitGuru says: Are you excited by this addition? What game will you be playing on the Series X/S launch day? What do you think of Star Wars? Let us know down below.