Though 2020 has undoubtedly been a tough year for both businesses and the general public, one knock-on effect of the global pandemic and nationwide lockdowns has been that people are playing games more than ever before. Though Steam recently set a new record for concurrent users, it has now outdone itself again, seeing almost 25 million players use the service at the same time.

With 24,805,106 users either online or playing games at the exact same time, Steam has set a new record for itself when it comes to concurrent players. The previous record was reached back in March, when over 20 million people were all signed in concurrently. 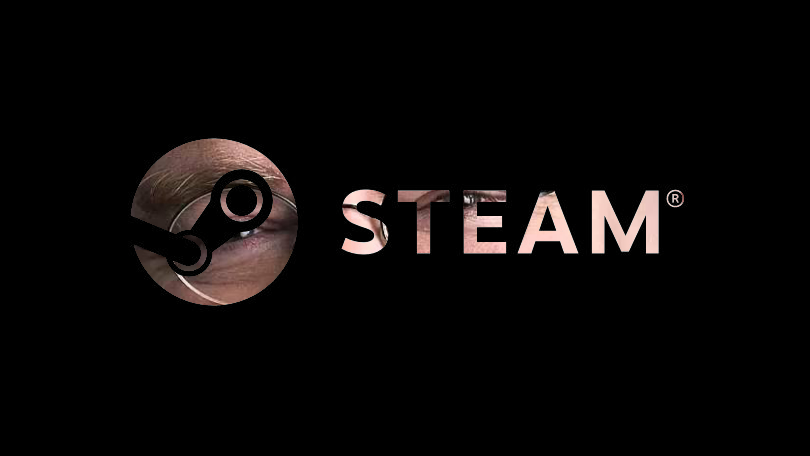 Though not the main reason for the record, a significant contributor to this figure was Cyberpunk 2077, which saw over 1 million concurrent players at the same time. Likewise, Counter Strike: Global Offensive was also reaching peak players, with almost 1.1 million concurrent players (its highest figure being 1.3 million which it hit this past April).

As gaming continues to grow, it’ll be interesting to see just how big Steam can get. While not the only storefront on PC, it is certainly the biggest. As other clients such as GOG and Epic Games Store continue to gain an audience however, it’ll be curious to see whether Valve’s cash cow will forever reign supreme, or if it’s currently as big as it will ever get.

KitGuru says: How much gaming have you been doing in 2020? How big do you think steam will get? Will it always be the biggest PC storefront? Let us know down below.

Previous Google’s services appear to be down in countries across the world
Next Razer Tomahawk ITX System Build – And Giveaway! (closed)