While AMD’s FSR and Nvidia’s DLSS technologies are often compared, the two have little in common, with AMD’s offering being able to run on all manner of  hardware. The upcoming Steam Deck will officially support AMD’s FSR – but at an OS level.

Ahead of the Steam Deck’s release date on the 25th of February, Valve has been continuing to offer more and more information regarding the team’s handheld gaming device. In a recent FAQ, in response to the question “Will AMD FSR be incorporated into Steam Deck?” Valve revealed:

“FSR is already available for some applications that support it. Games that already include FSR will work as is, but also FSR support will be included as part of an OS future release. Once that happens, games could potentially make use of FSR even if the games themselves don't natively support it.” 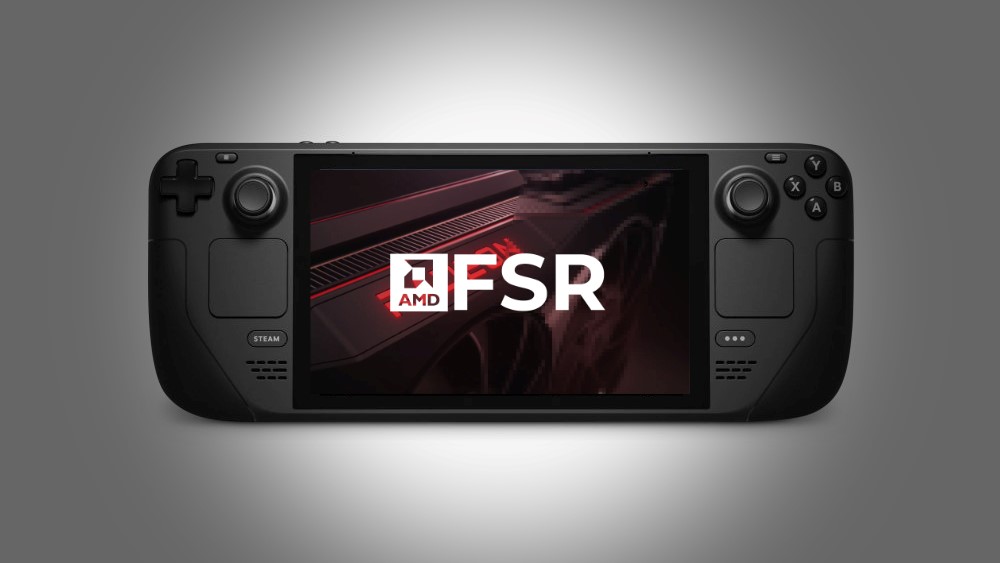 While the effectiveness of FSR in its current form is considering by some to be disappointing, the loss of fine details will be minimally experienced thanks to the Steam Deck’s relatively small screen size.

This will then help take advantage of every game running on the hardware, making for a smoother gaming experience while not sacrificing much in the way of visuals. It will be interesting to see whether the discussion surrounding AMD’s FSR flips after the launch of the Steam Deck. The full FAQ can be found HERE.

KitGuru says: Are you excited for the Steam Deck? Will you use FSR? Have you tried it on PC? Let us know down below.