Microsoft has no plans to spin off Xbox division, says Satya Nadella

Recently a lot of discussions about the possible future of Microsoft Corp.’s Xbox division arose. A comment regarding the Xbox unit made by Bill Gates even inspired talks that the software giant could spin-off its console business. However, according to Satya Nadella, the new chief executive officer of Microsoft, there are no such plans at the moment.

For the new CEO of Microsoft the Xbox division is not only a video games business, but a part of the Windows ecosystem in general, just like the Windows Phone or the Windows RT. Going forward the Xbox will be one of the key things to promote the Windows platform at large, including services, devices and software.

“I have no intent to do anything different on Xbox than we are doing today,” said Satya Nadella at the inaugural Code Conference, reports Recode.net.

While Mr. Nadella clearly stated that Microsoft would not sell the Xbox division and mentioned the reasons for that, he did not outline how exactly the Xbox would help the Windows ecosystem. 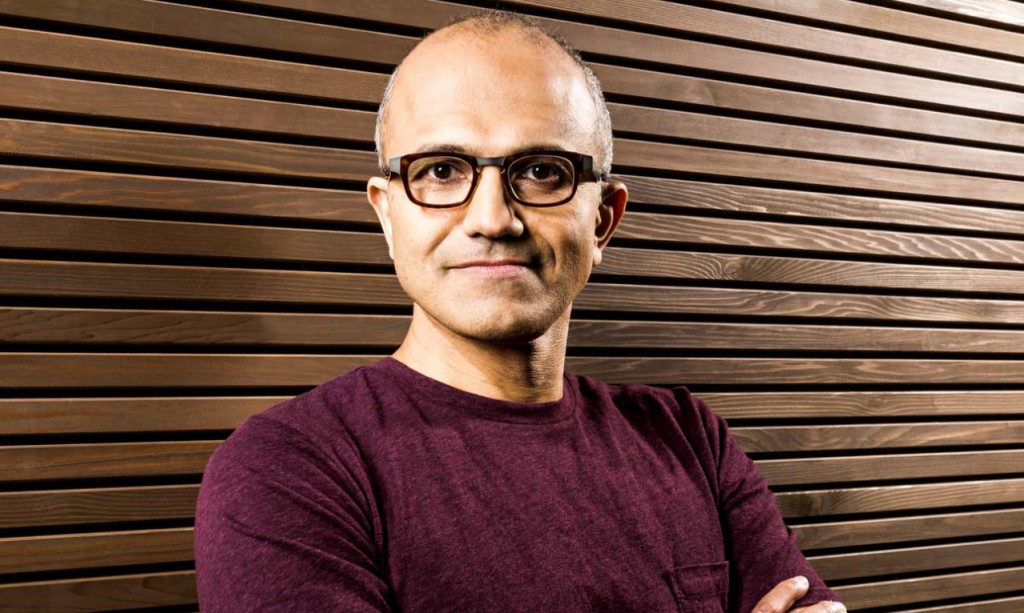 Earlier this year Mr. Nadella made Phil Spencer the head of the Xbox division. Mr. Spencer will report to Terry Myerson, who heads the development of operating systems at the software giant. It is believed that this will allow Microsoft to keep gaming close to the group developing OSes across devices. Back then Satya Nadella said that he would like to see the Xbox “magic” on other devices as well.

“Combining all our software, gaming and content assets across the Xbox team under a single leader and aligning with the OSG team will help ensure we continue to do great work across the Xbox business, and bring more of the magic of Xbox to all form factors, including tablets, PCs and phones,” said the CEO of Microsoft.

Many believe that since Microsoft’s DirectX 12 application programming interface will work on PCs, mobile devices and the Xbox One, at least some games will run on all Microsoft-based platforms. In addition to video games, services like the Xbox Live, the Xbox TV, the Xbox Fitness and others should also make their way to PCs, tablets, smartphones, etc. Rumours about the apps for the Windows 8 running on the Xbox One also emerged last year.

KitGuru Says: While Microsoft has no intent to sell the Xbox division, it remains to be seen how exactly it plans to sell its Xbox One consoles if the DirectX 12-based games are able run on different devices. Most probably, exclusive titles will remain on the Xbox, but cross-platform titles will also be available on the PC and mobile gadgets. Still, precise plans of Microsoft regarding gaming will only be revealed at a later date, most probably when the DirectX 12 is ready to enter the market.