Google has just launched its new ‘Photo Sphere’ camera application on iOS, allowing users to take 360 degree photos to then publish on social networks or Google Maps. This app is an extension of the feature found on the Android Operating system, the camera feature originally shipped on the Nexus smartphones.

The app works by pointing the view finder at a dot on the screen, the user will then be prompted to tilt and move the phone around until the app has captured the scenery around you. Sphere photos have been around for a while, iOS has its own ‘Pano’ camera mode and you can also find third party apps such as ‘Sphere’. 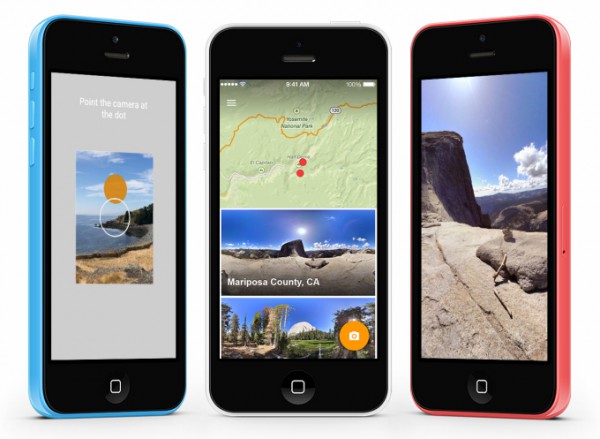 The thing that makes Google’s app stand out is that you can capture above and below you, rather than just left and right, kind of like Google’s street view.

This app release will give Google access to another stream of data, which it can then use to improve its Google Maps service with user-generated content. Locally relevant photo spheres will be shared on Google maps itself, allowing people to better explore the area.

KitGuru Says: If Google can get enough people generating photo sphere images to share, then Google may be able to re-vamp its maps service with user generated street view content, removing the need for those street cars to drive around every so often. What do you guys think of this?

When the Epic Games Store first launched, the PC client lacked many of the features …