Spotify is coming to PlayStation

Sony's Music Unlimited service won't be around much longer as the company has now teamed up with Spotify to bring PlayStation Music to the PlayStation Network this year- some time in the Spring to be exact.

The new service will close down Sony's current Music streaming option on the 29th of March. PlayStation owners may then link their PSN and Spotify accounts to stream music. Users will have access to the free but ad-supported service, or they can pay a subscription for one of the premium offerings. 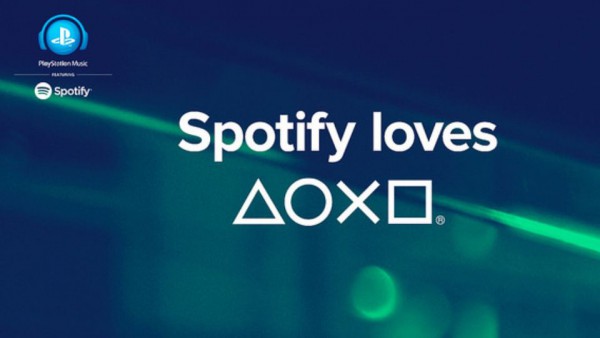 Those who subscribe to Spotify Premium will also have access to offline playlists. Eric Lempel, VP of Sony Network Entertainment, announced the new partnership over on the PlayStation blog earlier this week. Spotify will be playable during games and more features are expected to be announced at a later date.

Those who do subscribe to Music Unlimited will get a free month from February 28th until the service shuts down at the end of March.

KitGuru Says: I use Spotify all the time and have hoped for a console application before. Unfortunately for me, I don't use a PlayStation device so my laptop will have to make do. However, this is good news for those of you who are on PlayStation and regularly like to listen to music in the background. How many of you guys play games with music on?