Sid Meier is apparently not happy with just going beyond earth and will soon be launching an all out assault on the stars, with 2K and Firaxis announcing their new game, Sid Meier's Starships. Taking to space with a new interstellar strategy game that is set in the same universe as Civilization: Beyond Earth, it should be out for PC, Mac and iPad sometime in Spring 2015.

While it still seems to feature the traditional hexagonal tiles of the Civ series it looks totally different in other ways, seemingly being far more about unit control than cities and permanent bases. The last time that Firaxis took on a new style of game was when they released XCOM: Enemy Unknown, which was released to much praise. Hopefully they can keep up their good track record with Starships as well. 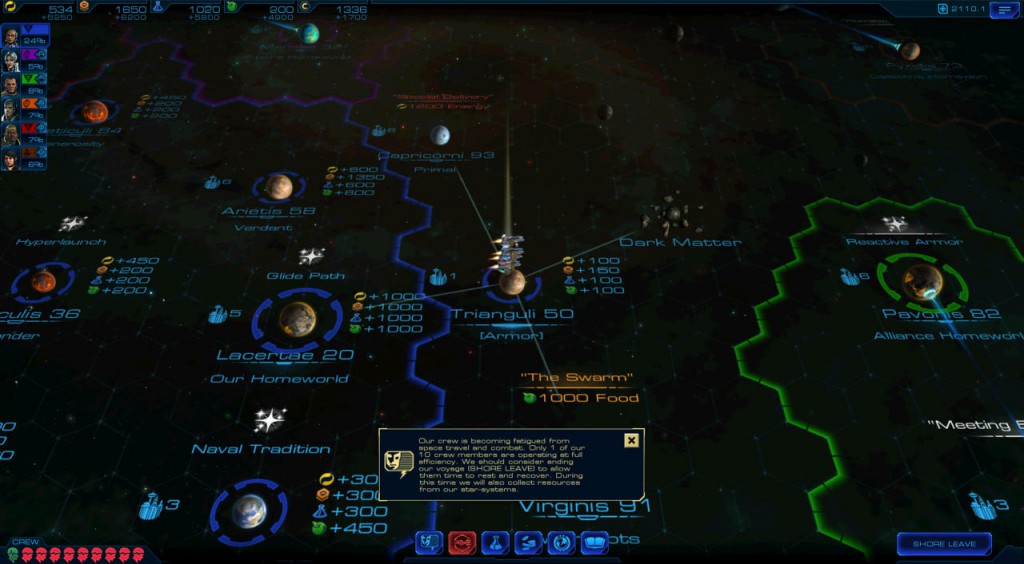 While we don't know very much about the gameplay yet we do know that it will be a turn based game in which you will have to control a fleet of starships, hence the name. These ships will be upgradable and customizable and will allow you to explore, complete missions and generally keep things under control in your part of the dynamically generated universe. Sid himself said: “My goal was to create an experience that focuses on starship design and combat within a universe filled with interstellar adventure, diplomacy, and exploration.”

Interestingly Firaxis has said that there will be some kind of “cross-connectivity” for players who own both Starships and Civilization: Beyond Earth, adding to the experience of both games. It remains to be seen how this will work and what is will bring to both games. Check out the teaser trailer below.

KitGuru Says: I've spent many hours playing Sins of a Solar Empire and Sword of the Stars II, which both look like they will be similar to this, so the thought of a Sid Meier take on this genre makes me pleased! We should find out more about the game during the week, so lets wait and see what is in store…