Microsoft Teams, Skype and Zoom are names that many have become familiar with, as these services have seen a surge in users as a result of the COVID-19 outbreak. But they are not alone in experiencing an upswing as a result of more people being confined to their homes. Cisco Webex now reports that its services have reached 324 million users in March.

Cisco Systems is perhaps most known for its different networking hardware that it sells and distributes. However, the technology conglomerate hasn't restricted its products to hardware only. Perhaps less known is that Cisco acquired WebEx back in 2007, a company known for its online services – with the slogan: “Nurture Innovation And Productivity With Our Collaboration And Communication Tools”. 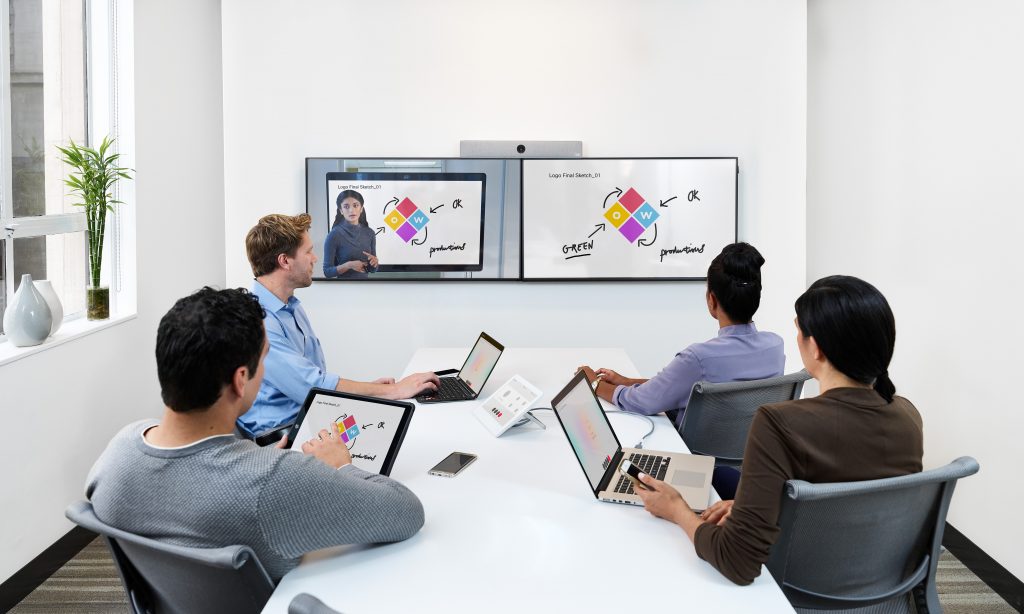 According to Reuters, the senior vice president and general manager of Cisco Collaboration, Sri Srinivasan, commented the following on the company's growth in March: “Webex grew 2.5 times in Americas, four times in Europe and 3.5 times in Asia Pacific. Our growth is sourced from enterprise expansion, education and telehealth,”. The same article also said that “Cisco said the latest user numbers have more than doubled since January”.

To put Webex's numbers in perspective, Zoom reports that in December the daily meetings conducted using Zoom's services reached approximately 10 million participants. Zoom also says that it had reached 200 million daily users during March. Using these numbers it can swiftly be calculated that Zoom achieved a 20-fold expansion in a matter of three months.

It's difficult to say too much about the numbers from the two companies, since they use different methods of calculation. However, it is clear that both companies have shown an impressive growth the last few months.