For years, talks of an Uncharted film based on the popular PlayStation franchise have been in the works. The film currently has a release date of 2021, with Tom Holland on board to play protagonist Nathan Drake, and Mark Wahlberg set to be Sully – Drake’s mentor/father figure. Nolan North, who does the voice and motion capture for Drake in the games, appears to not approve of this casting however.

In North’s YouTube series ‘Retro Replay’ in which he and fellow voice actor Troy Baker play video games, the duo discussed the Uncharted film, as well as the recently announced ‘The Last of Us’ HBO adaptation.

Commenting on the differences between the two projects (and transcribed by PlayStation Lifestyle), North stated that “I think the fact that they’re gonna make it [The Last of Us] a series is way better than making a movie out of anything. I think having the guy who did Chernobyl is the frigging elephant in the room that you need to get things done. I’m more excited about that – I gotta be honest – than I am about an Uncharted movie”. Nolan North features in both Uncharted and The Last of Us (though his role is much smaller in the latter). 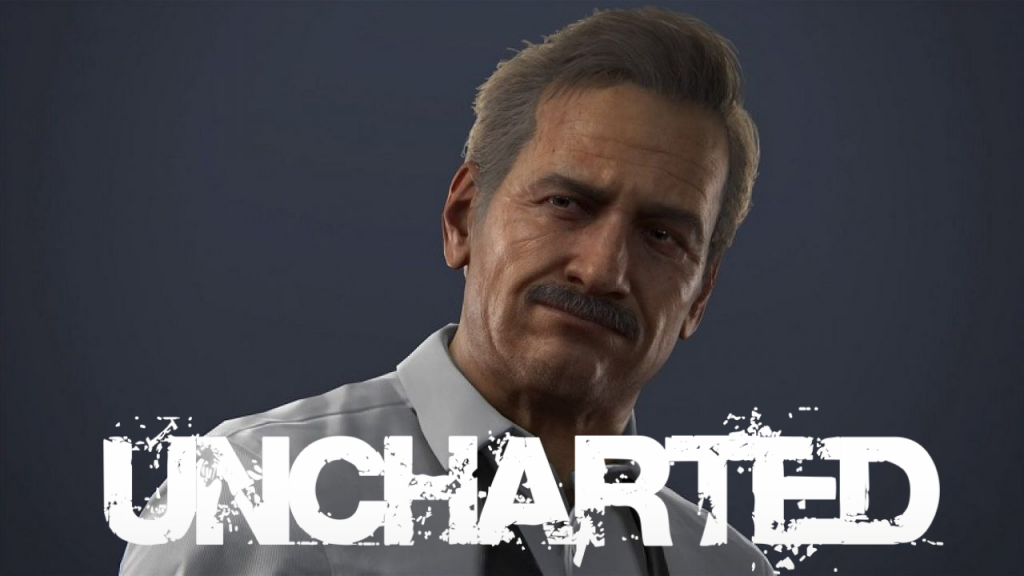 One of the reasons for North’s apprehensiveness with regards to the Uncharted film appears to be the casting. Though it appears as though he has no qualms with Spider-Man actor Tom Holland, Nolan claims that “I love Mark Wahlberg but I don’t see him as Sully. I just don’t see that as Sully”. Sully acts as Nathan Drake’s partner and father figure throughout the series.

The Uncharted film has gone through many changes since its first announcement in 2009. The film has seen a total of 6 Directors join the project before leaving. It would seem as though the project may finally be underway properly however, with the film set to release in October 2021. Despite Nolan North’s apprehensions, it’ll be interesting to see what the reception to the Uncharted film is, when (and if) it releases late next year.

KitGuru says: What do you think of the casting for the film? Who would you like to see play Sully and Nathan Drake? Are you looking forward to the Uncharted film? Let us know down below.