Will DirectX 12 help fix Microsoft’s lack of 1080p games on the Xbox One? According to the lead engine programmer behind the Witcher 3, Balazs Torok, the updated API will bring some benefits but resolution increases won’t be one of them.

Speaking with Gaming Bolt, Torok explained that while DirectX 12 might allow programmers to squeeze more “triangles” out of the GPU, the shading power just isn’t there to make it worth it:

“I think there is a lot of confusion around what and why DX12 will improve. Most games out there can’t go 1080p because the additional load on the shading units would be too much. For all these games DX12 is not going to change anything.” 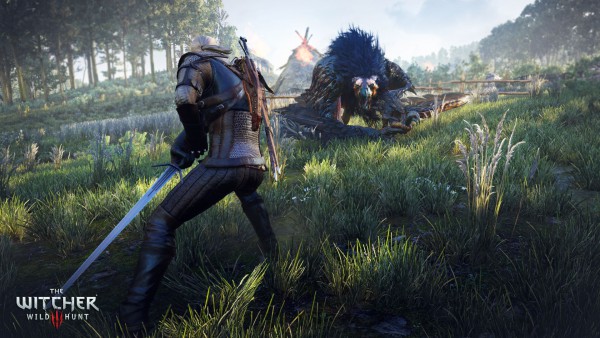 “They might be able to push more triangles to the GPU but they are not going to be able to shade them, which defeats the purpose. I think we will see a change in the way graphics programmers will think about their pipelines and this will result in much better systems hopefully.”

Torok isn’t saying that the Xbox One isn’t capable of 1080p gaming, since we already know that more 1080p games will be coming to the console thanks to the June developers kit update. However, he is saying that DirectX 12 won’t improve performance in the resolution department.

The Witcher 3 is CD Projekt Red’s most ambitious title to date and will likely end up being one of the most graphically intensive games available on PC. With that in mind, would you really expect either the PS4 or Xbox One to run the game at 1080p?

KitGuru Says: The Witcher 3’s resolution hasn’t been confirmed for the PS4 or Xbox One but I would be surprised if either console manages 1080p given the current track record. The Witcher 2 brought high end PC’s to their knees and many are expecting the latest game in the series to do the same thing. Are you guys excited for the Witcher 3?