Sony might consider a ‘high-power’ PS4 with upgraded GPU

Sony already has the more powerful console when it comes to the current generation but it turns out that it may consider a ‘high-power’ model at some point in the future too. This PS4 would offer improved hardware, while also still being able to play all of the current games thanks to the x86 architecture. This is all according to Sony Computer Entertainment Senior VP, Masayasu Ito, who shared his thoughts in an interview with 4Gamer.

There are no immediate plans for a superior version of the PS4 and a big part of the discussion is centred around splitting the console user-base. Sony has strong sales momentum at the moment, so it probably wouldn’t want to do anything to jeopardise that. 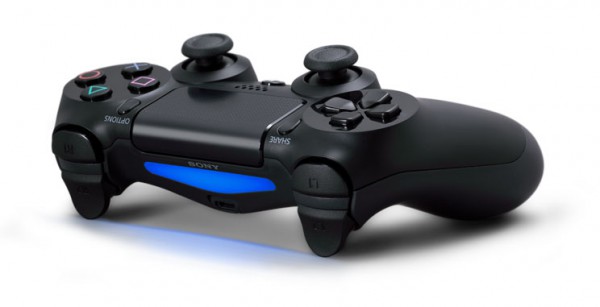 When it comes to consoles, historically developers are given the same hardware to work with for a number of years before a whole new generation is ushered in. However, with the x86 architecture, there is potential for incremental hardware updates- something that PC gamers will be familiar with. Sega played around with the idea of hardware ‘add-ons’ for consoles back in the day but unfortunately, it didn’t turn out too well.

Fast forward to 2015 and we can see Nintendo doing something similar, selling the ‘new’ 3DS in addition to the old one, despite beefier internals, meaning ‘new 3DS’ games can’t be played on the older console.

KitGuru Says: Seeing incremental hardware upgrades over the course of a console generation is an interesting idea. However, most console gamers are used to not needing to purchase a new system for a number of years, so its hard to judge how they would respond to something like this. As a PC gamer myself, the idea of releasing a beefier console with backwards compatibility a few years after the original doesn’t seem like such a crazy idea. Do you guys think Sony would be smart to release an upgraded PS4 in a year or two?