Sony has insisted that it is not giving up on the Playstation Vita handheld, although it likely won’t be receiving anymore big ‘console style’ games like Killzone or Uncharted. The Vita has supposedly found its “niche” as a PS4 remote play device and is “trucking along”, according to Sony UK boss, Fergal Gara.

In an interview with Eurogamer, Gara admitted that the Vita doesn’t sell anywhere near as well as the PS4, although sales have been “robust and consistent”.

“It’s trucking along. It’s currently in year-on-year growth and enjoying a healthy year, and it’s about to hit its biggest and potentially most powerful release of the year, which is Minecraft. That could be an extraordinary release for Vita.” 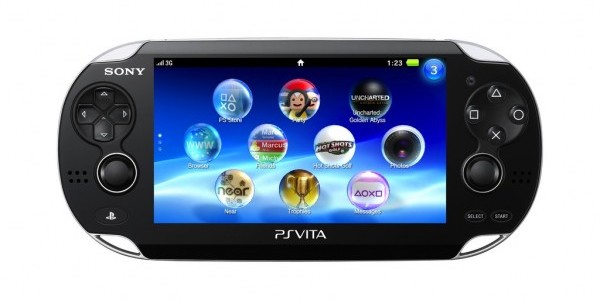 While the Vita hasn’t enjoyed the same success as its predecessor, the PSP, it is receiving some “reflected glory” thanks to strong PS4 sales and the handheld’s advertised ‘remote play’ feature.

The Vita originally launched as a handheld capable of delivering a console experience but this marketing strategy didn’t gel well with consumers. However, since then, the device has found its niche as a specialist device for gamers who want a more “specialist experience” compared to what’s on offer with smartphones.

“It’s not the biggest niche in the world, and we’ve been fairly open about talking about it entered a crowded landscape with many other devices providing some sort of handheld fulfilment. But for those who want that more specialist device and a more specialist experience, it does a damn good job, and therefore it trucks along quite nicely.”

Sony recently launched an updated, “slim” version of the PS Vita. A PS4/Vita bundle is rumoured to be revealed in time for the holiday season, it was supposed to be announced earlier this year, although it was held up by a packaging problem.

KitGuru Says: The Playstation Vita is finally starting to gain some traction thanks to its strong backlog of Indie titles, alongside the PS4’s remote play feature. Do any of you guys own a PS Vita? Do you ever use the remote play feature?