Humble Bundle’s co-founders are stepping down

Since it was established in 2010, Humble Bundle has made a name for itself with its unique ability to give back to both the developer and various charities worldwide when purchasing games. After nine successful years, founders Jeffrey Rosen and John Graham will be parting ways with the company, making way for Double Fine alum Alan Patmore.

Humble Bundle has evolved considerably under Rosen and Graham’s watch, expanding from video games into various software, books and more. It even managed to expand into its own fully-fledged dedicated store in 2013 and partner with many influencers with affiliate links. This year alone, the Humble Store added support for Nintendo’s Switch and 3DS consoles, as well as offering redeemable keys for the controversial Epic Games Store.

Alan Patmore will be taking charge of the company moving forward, acting as Humble Bundle’s executive vice president and general manager. Patmore has climbed his way up the ladder over the years, once the vice president of Double Fine Productions before moving onto GM of Zynga. He gained a lot of experience with free-to-play games and social features in his most recent role as chief product officer at KIXEYE, which he says to GamesIndustry.biz is “pretty applicable” to his new position. 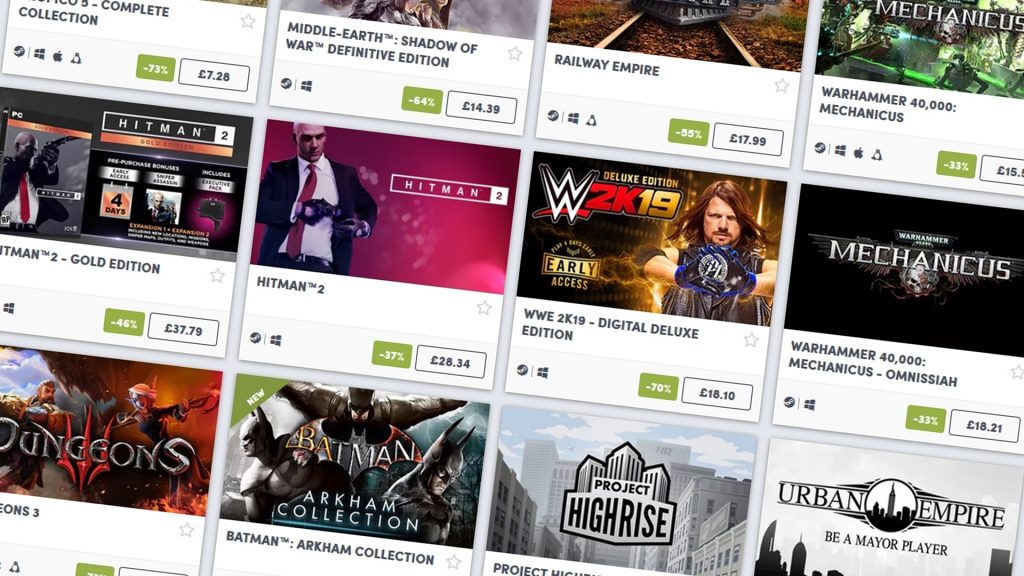 “There are a lot of similarities in terms of process, development, economics, and even ethos. In addition, my experience with traditional development and publishing lends itself well to the publishing side of the business. For me, it’s a perfect fit—I get to flex my muscles on both sides,” continues Patmore.

Although Rosen will be stepping down as chief executive officer and Graham as chief operating officer, both will remain at Humble Bundle in an advisory capacity while Patmore settles into his new role. Since IGN acquired the platform in 2017, Graham explains that the company has been flourishing, experiencing its best ever year in 2018 and starting off strong this year.

“We’re not leaving. We’ll still be here—more as advisors—all the way until the end of the year, and hopefully a long way past that,” explains Rosen. “But we’re more startup kinda guys, and Humble Bundle has become huge. For our benefit and for Humble Bundle’s benefit, I think Alan is going to do a really good job.”

KitGuru Says: I’ve seen Humble Bundle grow considerably over the past few years and it looks as though the platform is being passed onto reliable hands. Do you use Humble Bundle much?