While Microsoft and Nintendo seem to have been cosying up for cross-platform play across a handful of titles, Sony has noticeably been the odd one out, forgoing the practice to protect its profits. Now, it looks like the company is feeling left out, as Sony is currently “looking at a lot of the possibilities” to join the others.

We’ve known that cross-platform play is a technical possibility since last year, when Epic Games accidentally activated the feature for Fortnite: Battle Royale players on Xbox One and PlayStation 4. Since then, Sony stated that it wasn’t giving developers the go-ahead due to a want to protect its user base from communities outside of its control. This contradicts the platform's efforts to feature cross-platform play with PC, Mac and iOS, only omitting its console competitors.

John Smedley, ex-Daybreak boss (formerly known as Sony Online Entertainment), went on record to explain it was more about money than for the players. Platforms get a 30 percent cut of all purchases made through its store, meaning Sony loses out on a lot of money if a player buys cosmetics for Fortnite, Rocket League, or any other title on the Nintendo Switch before playing games on PlayStation 4. 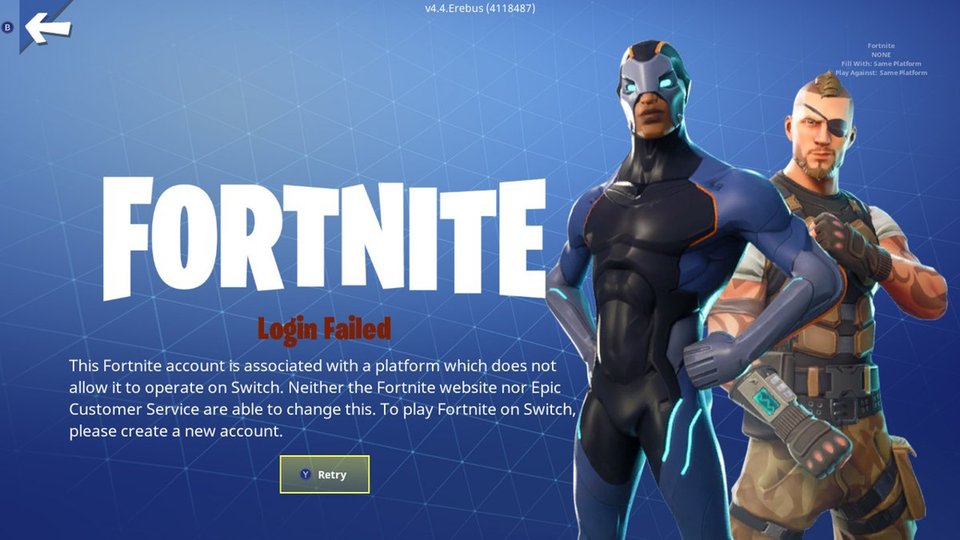 Sony Interactive Entertainment America CEO Shawn Layden has since taken to the Gamelab conference in Spain to offer a shred of hope on the matter, according to Eurogamer, stating that Sony is hearing the wants of its player base and recognising the popularity of its rivals’ decision to collaborate.

“We're looking at a lot of the possibilities,” says Layden. “You can imagine that the circumstances around that affect a lot more than just one game. I'm confident we'll get to a solution which will be understood and accepted by our gaming community, while at the same time supporting our business.”

This means that the option isn’t truly off the table and that the efforts made by its competitors are impacting on Sony’s image. Smedley was right to advise players to continue pressuring Sony about the issue, which remains the best chance for PlayStation users to see the company change its current policies.

KitGuru Says: Personally, I would love to see Sony included in this collaborative effort. Not only does it bolster the player base and offer a freedom of choice where to play, but it paves the way for a distinctly brighter future for console players than we’ve seen before. Do you want Sony to implement cross-platform play?