Following its week of scandals, Facebook has come under fire from the US Federal Trade Commission (FTC), which has now launched an investigation into the platforms privacy practices. This will particularly concern whether the company has caused “substantial injury” to its 50 million affected users.

Acting director of the FTC’s Bureau of Consumer Protection, Tom Pahl stated that the watchdog was taking the recent debacle “very seriously” and warned that if the company failed “to honour their privacy promises” then it could face fines.

If Facebook is found to be non-compliant to that of the FTC’s order, fines could stack as high as $40,000 per violation, per day. The Financial Times reports that former FTC director David Vladeck, who oversaw the agreement in 2011, has stated that each of the 50 million people affected could be seen as an individual violation.

As of yet, the investigation does not look to have extended to include the recent revelations that Facebook has been taking part in data harvesting outside of its own application, collecting data from Android smartphones thanks to a default on any device on 4.0 Jelly Bean or below. If this does become another subject of the investigation, Facebook likely won’t suffer too many consequences due to its opt-in basis. 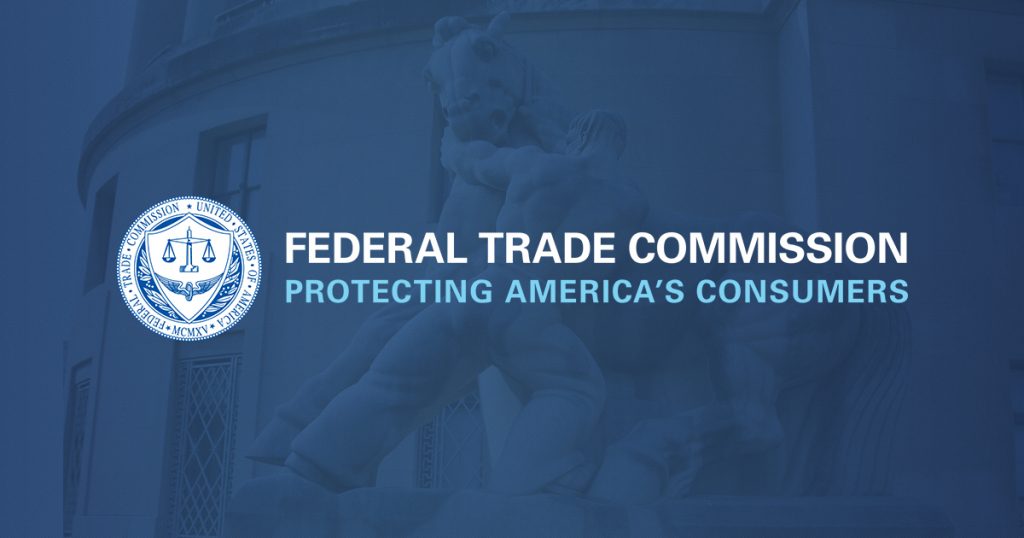 The FTC is not the only official body looking into Facebook and Cambridge Analytica after Trump used the data for his presidential campaign, with UK authorities raiding the latter’s headquarters over the weekend.

After a seven-hour search, it looks like nothing immediate has come to light, however the Information Commissioner’s Office stated that “this is just one part of a larger investigation into the use of personal data and analytics for political purposes.”

As a result of all of recent activity, Facebook’s stock has plummeted 6.1 percent and is expected to continue its decline as the bad press keeps coming. In the meantime, Facebook reassures its users that it “remains strongly committed to protecting people’s information” and “appreciates the opportunity to answer questions the FTC may have.”

KitGuru Says: This has had a knock-on effect with many companies looking at their own personal data collection policies, trying to avoid the impending fallout. All in all, an active conversation how things should be conducted is certainly worth having and what better way than for it to be worldwide? Do you think that Facebook deserve the maximum penalty of $40,000 per violation?