Rockstar Games is celebrating a record-breaking 2019 holiday season in both GTA Online and Red Dead Online by offering huge bonuses in both games. Starting today and during the beginning of February, GTA and Red Dead Online players will receive in-game cash bonuses and free gifts.

Grand Theft Auto V debuted in 2013 and since then it has been hugely popular on both console and PC platforms. Grand Theft Auto Online is entering its seventh year and is still breaking records. When Rockstar released The Diamond Casino & Resort last summer, it broke daily, weekly and monthly average player records in the subsequent months. The launch of The Diamond Casino Heist in December 2019 brought players back in numbers and even broke the previous records, which made December 2019 the best month ever in terms of active player count.

To celebrate these important milestones, Rockstar is offering its biggest cash bonus ever in GTA Online. From today (30th January) until 5th February, just by playing GTA Online you will be able to earn GTA$1,000,000. An additional GTA$1,000,000 bonus will be given away to players logging in to GTA Online between 6th – 12th February. 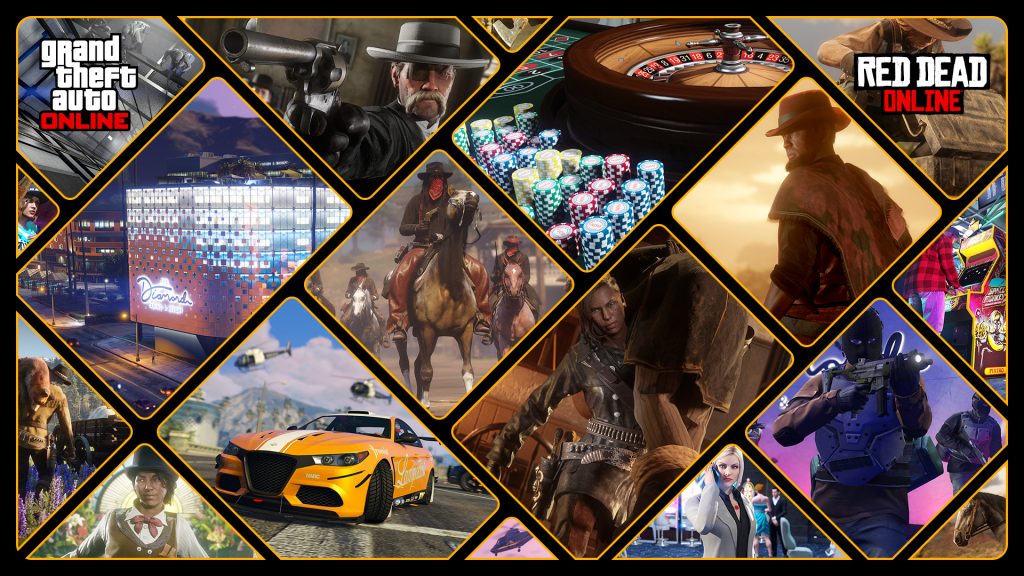 Red Dead Online players will also receive free gifts for playing the game between specific dates too, with the full details listed on the official Rockstar Games page.

Rockstar says the GTA Online and Red Dead Online series will continue to grow in 2020, with the addition of open-wheel racing for GTA Online and the expansion of Frontier Pursuits in Red Dead Onlne adding new roles, missions and more.

KitGuru says: Have you been playing GTA online recently? Are you still hooked on the gameplay even after it has been running for so many years?