After last year's event, Future Games Show will be returning on June 13th. Hosted by Last of Us II actors Troy Baker and Laura Bailey, the event will include announcements for over 40 games, as well as developer interviews, gameplay videos and world premieres.

In 2021's Future Games Show, viewers will be presented with multiple titles from developers and publishers such as SEGA, Private Division, Team17, XSEED Games and more. The first event will occur on June 13th, but there will be two more later this year, with another show in August and November. 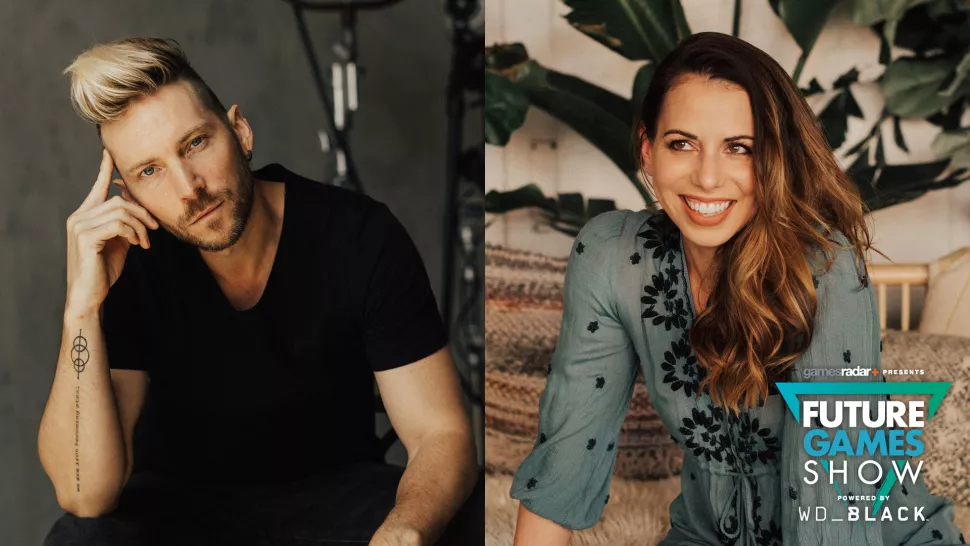 This year's Future Games Show will feature a Virtual Show Floor that allows players to try new game demos downloadable from Steam. The demos will be available soon after the event ends. Don't forget to pay attention while visiting Virtual Show Floor, as Future will be giving out game codes to those who visit it.

Partnered with ESA E3 2021 and Twitch, the Future Games Show Powered by WD_BLACK will be streamed on June 13th at 4 PM PDT/7 PM EDT/12 AM BT/1 AM CEST. You can watch the stream on Twitch, YouTube, and Facebook.

KitGuru says: Will you be watching this year's Future Games Show? What games are you expecting to see?