Hideki Kamiya, Platinum Games chief game designer, has announced the second game out of four that the studio will announce. With the first being The Wonderful 101: Remastered, the second is currently referred to as Project G.G and it will be made at Platinum’s new studio, in Tokyo.

From what’s seen in the trailer posted alongside the Kamiya’s message, the game looks to be about someone that has the ability to become gigantic fighting other equally gigantic monsters, also known as kaiju. No specific gameplay details were shared, but it’s stated in the trailer that the game will be the “powerful climax of Hideki Kamiya’s superhero trilogy”, which started out with ‘Viewtiful Joe’ and ‘The Wonderful 101’.

While Kamiya refers to these three titles as his superhero trilogy, there isn’t anything directly tying all three games together aside from evolving gameplay elements. 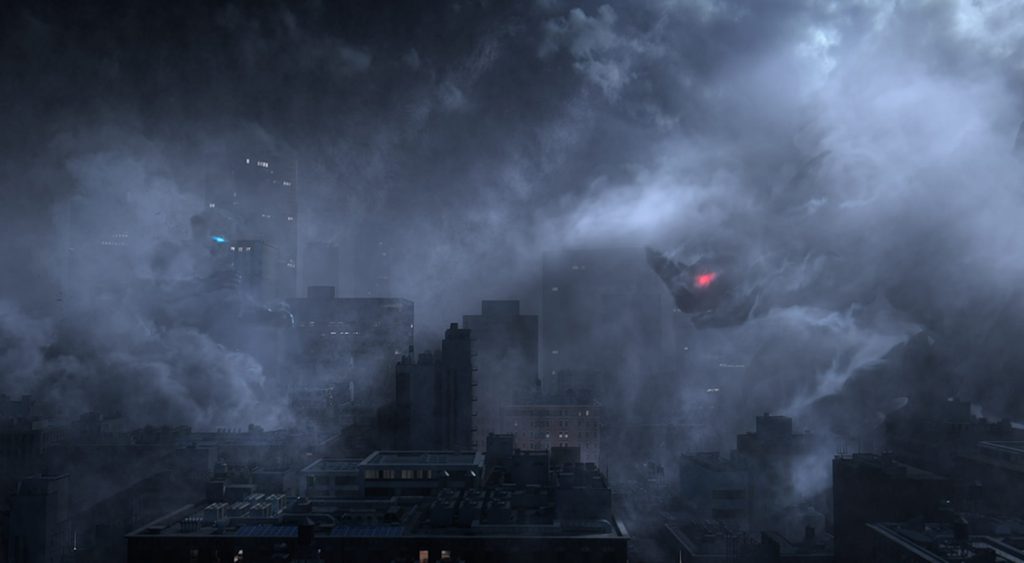 This game will be the first project at the new Tokyo studio and the first to be fully published by Platinum itself. The additional investment Platinum received recently means that the studio can afford to retain full creative control with this new project, from its setting and characters right down to design, story and even how the game is marketed.

Of course, there are some new risks that come with being fully independent and launching your own IP. Platinum will be taking on the entire financial burden and won’t have access to a third-party publisher for feedback or help steering decisions. However, Kamiya wants to turn this extra responsibility into “motivation to make Project G.G. the best game it can be”.

There are still two more games that Platinum Games has yet to announce as part of the #Platinum4 project. The third game will be a new Platinum Games IP, and the last one is rumoured to be Drakengard 4 or a new Nier game.

KitGuru says: Are you a fan of Platinum Games’ work? Out of the two announcements so far, which one interests you the most?