Here’s what goes bump in the dark in SOMA

SOMA is another atmospheric horror title from the maker of Amnesia Dark Descent, Frictional Games. It’s been described as not quite as pure horror as its earlier work, but that doesn’t mean it isn’t scary or dangerous deep under the sea. In-fact there are lots of monsters and creatures that would do the player harm, so we’ll be staying as far from them as we can, but that’s not possible in this new trailer for the game.

It seems like an interesting choice, to show off the creatures in a horror game, as once they become revealed, they lose a lot of their mystique and therefore the fear associated with them. However somehow in this context, I don’t think that’s going to matter. 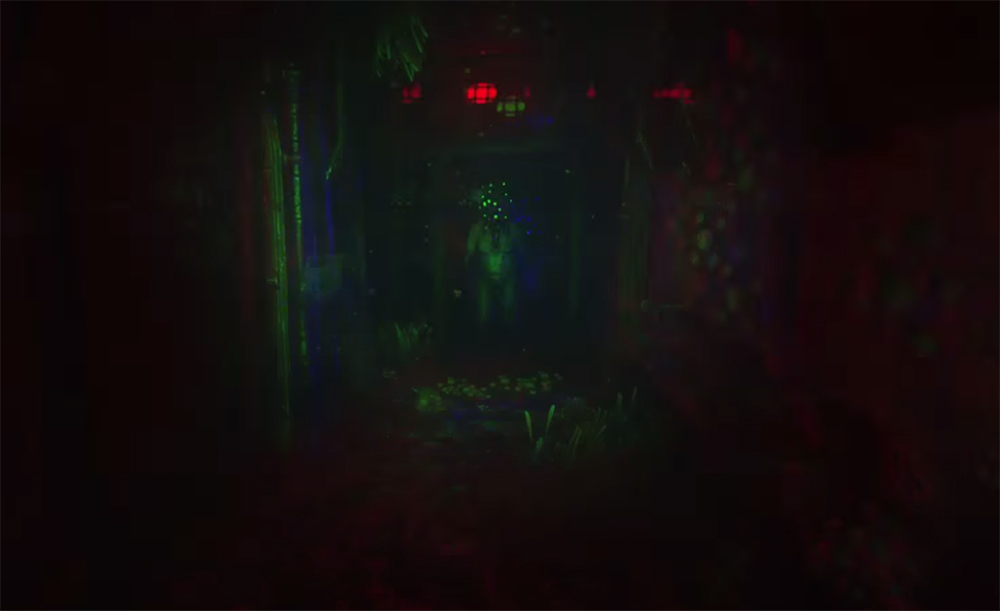 The creatures are only alluded to in the video; whispers within white noise .

Unlike Amnesia too, there’s a number of scary creatures to avoid in SOMA. There’s the light toting diving suits, there’s some barnacle encrusted zombie looking things, some robots that look quite keen to drown you and and that just seems to be scratching the surface.

As much as the creatures within this world are creepy though, Frictional has said that some of the more chilling parts will be in discussions about life and death and what that means. Certainly gameplay videos have shown the player put in a position where they have to end the life of something (relatively) innocent to proceed.

Get it? Perhaps we’re the real monsters.

SOMA is set for release on PC and PS4 on 22nd September.

KitGuru Says: I was quite pleased that I’d made it through about eight hours of Alien Isolation. I could never even get past the first couple of hours in Amnesia. Not sure I’ll be able to do much better here.