League of Legends is the world’s most popular game at the moment (if you disregard mobile and social titles) so it’s understandable that it gets its fair share of what developer Riot Games calls, “toxic players.” To help combat these Riot has several initiatives set up, including the player moderated tribunal system which lets them judge reports on a case by case basis. It turns out however, that if you end up in the tribunal, then chances are you’re going to get punished in one way or another.

One Redditor by the name of PersianMG, was interested to see how often the tribunal dispensed justice and how often it pardoned people. Ultimately, they discovered that some 92.7 per cent of all those that enter the tribunal are punished, while the remaining 7.3 per cent are pardoned.

This can be broken down into what sorts of punishments people received, with the large majority of all cases simply getting a slap on the wrist for their first offence, but 1.1 per cent of those that reach the tribunal are permanently banned. 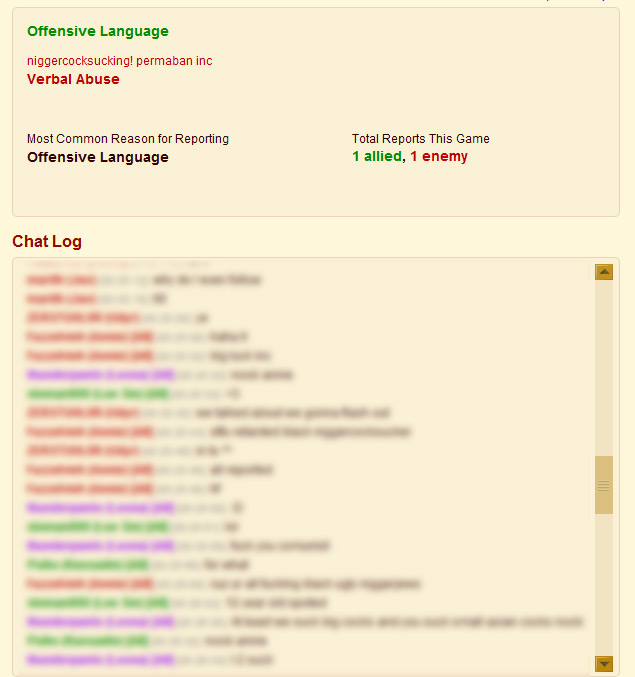 The tribunal: killing your faith in humanity on case at at time

These results would suggest, though do not prove conclusively, that the tribunal is a system that works rather well. If most people only end up in the tribunal once or twice, receiving basic warnings for behaviour the first time around, chances are they don’t come back or the instances of multiple offenders would be far higher.

Some of the other punishments metered out to players, include things like chat bans, which LoL and DotA 2 have experimented with, mostly with high success rates. In all actuality, those banned from chatting that are normally a toxic member of the team, are much more likely to win because of their inability to annoy their fellow players and can then focus on the game itself.

KitGuru Says: This is an interesting little study, though it was limited to NA cases in the tribunal. It would be interesting to see if the data and results are comparable to those from other regions.