Cliff Bleszinski’s Lawbreakers is no longer F2P, exclusive to PC

Last year, famed game developer, Cliff Bleszinski, announced his new game, a multiplayer shooter called Lawbreakers. This game has largely been seen as competition for Blizzard’s Overwatch and was originally pitched as a free to play title but that is no longer the case, the game will also be exclusive to Steam on the PC.

The announcement was made at the Game Developer Conference this week (via PCGamer), where Bleszinski noted that the team “didn’t want to go down that road of buying energy, or other sleazy tactics”. The game’s art director also mentioned that the team was focussing on how to make money fairly with the free to play model that it became a distraction for the main game. 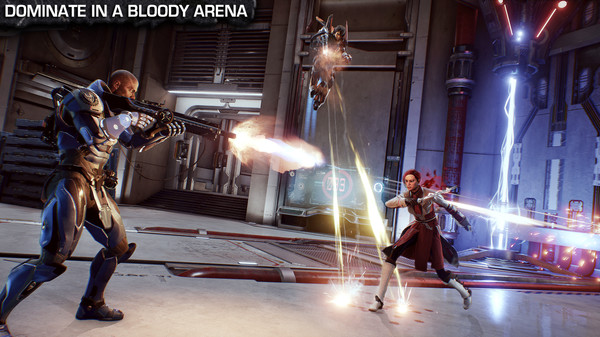 In all, the switch from free to play to a paid-for product should hopefully work out for the best for the game and its future community. The game is all set to launch on Steam ‘Summer 2016’, so it is still a few months off and while the game won’t be free, that doesn’t mean Lawbreakers won’t feature a similar microtransaction model to CS:GO, with item skins and cases.

Finally, Boss Key Productions also announced that there would be no third-party launcher for Lawbreakers on the PC and instead, it will just run through Steam.

KitGuru Says: When it comes to competitive shooters, it can be hard to maintain a positive community with a free to play model, where just about anyone can gain access or make multiple accounts. Are any of you looking forward to Lawbreakers? Would you like to see more developers avoid using the free to play model for multiplayer games? 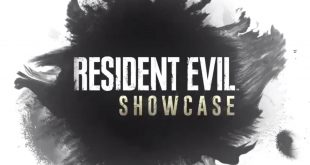