Today is a big day for Bungie, with the studio establishing its new era of independence with a new expansion, a free to play version of Destiny 2 and a platform switch, with Destiny 2 officially leaving Battle.net and coming to Steam. All of these changes take time though, so the servers are currently offline right up until Shadowkeep’s launch.

Bungie took down the Destiny servers late last night for maintenance, with plans to go live once again as soon as the new update is ready. Destiny is not one of those games that unlocks at midnight based on your time zone. Instead, there is a synchronised worldwide launch, which means US players get it earlier in the day while those of us in Europe start playing a bit later in our own time zone. 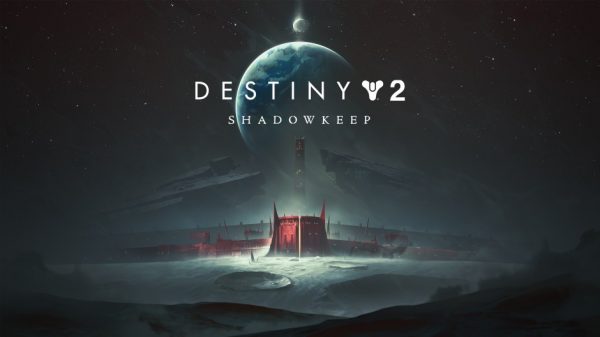 The launch time is currently set for 10 am on the US West Coast and 1 pm on the US East Coast. Here in the UK, that means you should be able to log in and play from 6 pm, so hopefully you didn’t take the day off work with plans to play all day long.

Another important note is that once Destiny 2 comes back online and Shadowkeep launches, the move over to Steam will be complete and the game will no longer be accessible through Battle.net. If you haven’t moved all of your Destiny 2 PC account data over to Steam yet, then you can still do it, but Bungie won’t be transferring accounts forever, so you’re still better off being quick about it.

KitGuru Says: Destiny 2 is essentially getting an entire re-launch today with big sweeping changes that will hopefully lead to a better experience and a bigger player base.There is a lot riding on this with Bungie being independent now, so it will be interesting to see how it all plays out. Are any of you planning on hopping on to Destiny 2 later to check out the new changes?