Home / Software & Gaming / Final Fantasy 7: Remake is further along than we realised

Final Fantasy 7: Remake is further along than we realised

When it comes to the Final Fantasy series, Square Enix has a track record of taking its time to get a new game out, with the most obvious example right now being Final Fantasy XV. So when Final Fantasy VII: Remake was announced, many assumed we wouldn’t see the game for several years.

However, it seems that the game may be further along in development than many people realised, according to the game’s director, Yoshinori Kitase, who wrote a blog post for Square Enix, going over the game’s progress and the decision to make the game a ‘multi-part series’. 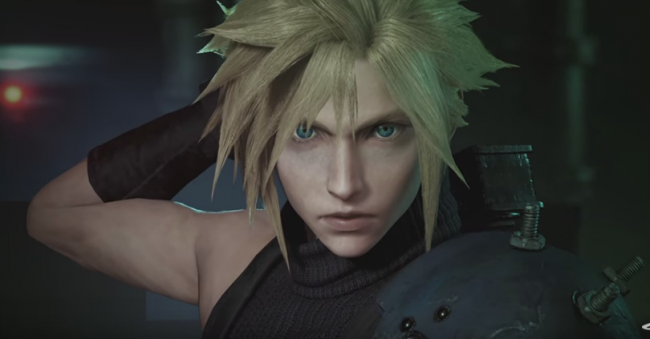 “With FINAL FANTASY VII REMAKE, we have the opportunity to go beyond the story, world and experience of FINAL FANTASY VII in ways we’ve always dreamed of – from the depths of Midgar to the skies above the Planet. The multi-part format enables us to expand the original story and turn it into an epic experience for fans and new gamers alike.”

“It was great to see so much excitement when we surprised everyone with the first gameplay footage and it was a treat for us to show that development is going well, and further along than perhaps many had realised”.

The big thing that the development team is pushing for with this remake is scale. Given the advancements we’ve had in technology since 1997, the Final Fantasy Remake team can produce the game on the scope it always dreamed of over the years.

KitGuru Says: There is a lot of excitement surrounding Final Fantasy VII Remake. However, even if development is further along than we realised before, Square Enix probably won’t release Final Fantasy XV and VII Remake in the same year, and we still don’t have a release date for that. When do you guys think we will see Square Enix release the VII Remake? What do you think of the changes they are making?

Outside of his professional life, Henry Cavill is known to enjoy indulging in video games …