Those of you who have been waiting for Grand Theft Auto V on the PC will have to wait even longer as Rockstar has confirmed that it is delaying the PC version once again, this time until the 24th of March. There were rumors of a delay circulating earlier this month but the gaming press were keen to squash those out after a customer service representative said that “no delay has been announced at this time”.

Rockstar wrote on its site: “Our apologies for the slight shift in the date but the game requires a few extra weeks of testing and polish to make it as good as can be. Moving a release date is never a decision we take lightly and is a choice we make only when we know it is in the best interests of the game and our fans. Thanks everyone for your understanding and we assure you these few extra weeks will be worth it when the game does arrive in March.” 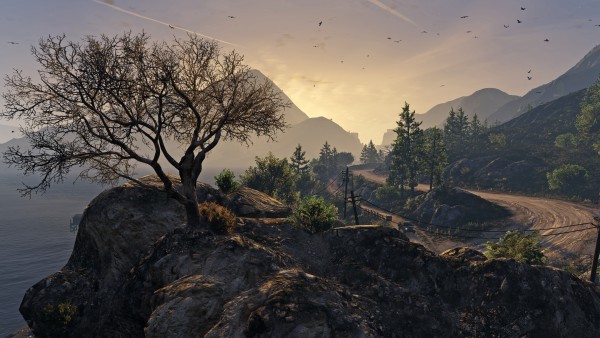 GTA V in 4K is shaping up nicely.

While the delay is bad news, especially for the PC gamers who had held out this long, the system requirements have been released and they are surprisingly low.

KitGuru Says: What can we learn from this? Customer service representatives don't tend to reveal important company plans before an announcement is made. The delay is now official, lets just hope there isn't another one. Have any of you guys been holding out for GTA V on PC for this long? Have any of you given up waiting?