Halo 3: ODST is coming to The Master Chief Collection

Halo 3: ODST will be coming to The Master Chief Collection next year as DLC, although those that played they game before the 19th of December will get it for free. Halo 3: ODST was originally developed by Bungie for release in 2009 in order to fill the gap prior to the release of Halo: Reach.

Like with the rest of the collection, bar the Halo 2 campaign, ODST will run at 1080p and 60 frames per second. Development on the campaign has already begun although we don't know when we will see it release. Due to The Master Chief Collection's launch troubles, 343 Industries will be giving the ODST campaign away for free, but only to those that played the game before the 19th of December. 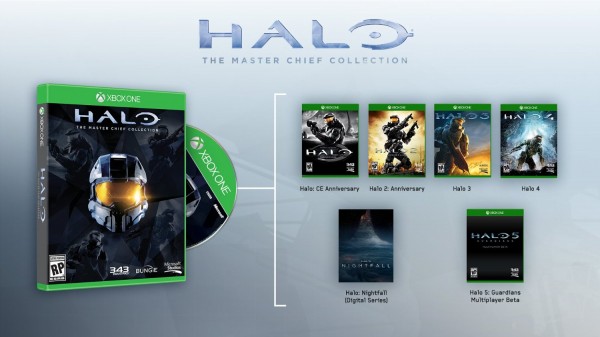 Work has also begun on remastering the Halo 2 multiplayer map, Relic. This map will eventually be released for free as well. Those who played The Master Chief Collection before the 19th of December will also be receiving one month of free Xbox Live Gold.

343 Industries boss, Bonnie Ross, noted that the MCC launch was a “humbling” experience and promises that the studio will do better for Halo fans around the world going forward. Those of you that do own The Master Chief Collection will soon be able to take part in the Halo 5 beta as well, which hopefully won't feature any of the issues that the collection did.