Hatred has a release date

One of the more controversial games to be announced over the last year or so, Hatred, has an official release date. The isometric shooter, focusing on slaughtering innocent bystanders, will arrive on Steam on the 1st of June this year.

The game was announced last year and was immediately criticized for its premise. Petitions to stop the game's development cropped up and the game was briefly removed from Steam Greenlight and later reinstated. It is safe to say that Hatred has caused quite a stir. 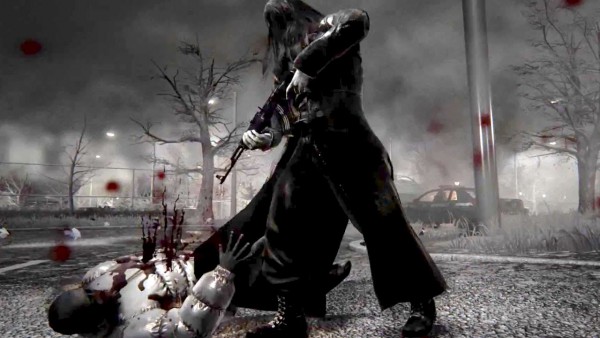 Hatred has an Adults Only ESRB rating in the US and Canada, making it the first AO rated game to arrive on the Steam platform. The trailer itself introduces the main protagonist, giving a chilling monologue, detailing his plans to take to the streets on a rampage, taking as many innocent lives as possible.

Aside from the premise and the fact that it's an isometric shooter, not much else is known about Hatred but it looks like we will find out more about the game pretty soon.

KitGuru Says: Hatred doesn't seem like my kind of game but due to the controversy surrounding it, it will likely sell quite well for a little while. What do you guys think of Hatred? Will you be trying it out to see what the fuss is about?