Yesterday we saw a seven minute long video of the internal dev team describing the different multiplayer modes in Visceral Game’s upcoming title, Battlefield Hardline. However, it turns out that the video is actually pretty old and isn’t a fair indication of what we’ll be seeing at E3 in just over a week.

According to Visceral Games VP, Steve Papoutsis, the footage is six months old and was used as part of an internal meeting. The development team has supposedly come a long way since then but they are still excited that the old footage generated so much buzz. 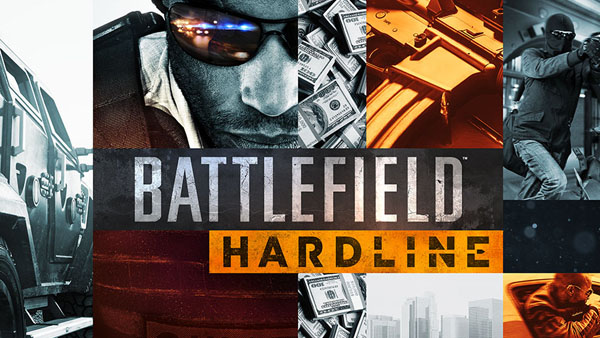 The Visceral Games VP revealed all of this in a series of Tweets saying: “So yeah, that happened. Not how we wanted to unveil Hardline, but all good. Didn’t want to wait til E3 anyway, so let’s talk about it…”

“Video that’s out there was for an internal meeting. It’s 6 months old now and team has been cranking since then. See the real deal at E3. Excited to see so much buzz for the old footage. Love it. Can’t wait to show you how much further the team has taken things. We’re pouring everything we’ve got into this & stoked to share details on June 9 – maybe even a little more before then if you want it.”

KitGuru Says: Leaks probably aren’t fun for publishers or developers to deal with. After all, the teams behind these games spend years working on them and probably hope for a big pay off at the end with a surprise reveal that catches everyone off guard but surprises seem to be harder and harder to pull off these days. What do you guys think about leaks? Should people bother leaking information or should it be up to the developers to reveal their projects when and how they want?