After two decades as a staple game studio here in the UK, producing franchises like Black and White as well as Fable, Lionhead Studios is officially closing its doors today. We learned last month that Microsoft was ‘proposing' its closure after the cancellation of Fable Legends and now, it seems that Microsoft has made up its mind.

Fable Legends was taken offline on the 13th of April, after a lengthy closed beta period, during which come people got to try out the game. Fable Legends was announced on Microsoft's E3 stage a couple of years ago and was also poised to be the leading game for the upcoming cross-play feature between Windows 10 and Xbox One. 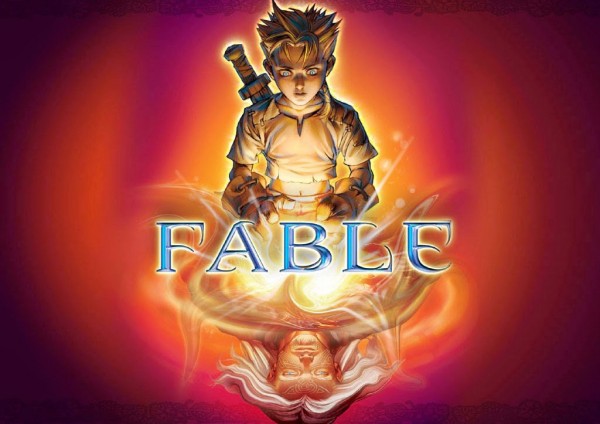 In a statement sent to Eurogamer, Microsoft confirmed Lionhead's closure: “We can confirm that after much consideration over the six-week consultation period with Lionhead employees, we have reached the decision to close Lionhead Studios. We have nothing but heart-felt thanks for the team at Lionhead for their significant contributions to Xbox and the games industry.”

Lionhead was founded back in 1996 by Peter Molyneux, they released Black & White on the PC in 2001, followed by Fable on the PC and Xbox several years later. While Lionhead has closed, Microsoft does still own the Fable IP but it is not clear if there are any future plans for the series going forward.

KitGuru Says: Lionhead made some great games during its time so it is sad to see it go. It will also be interesting to see if Microsoft has any future plans for the Fable franchise going forward after this.