In the run up to Pokemon Sword and Shield's launch last year, there were a number of leaks revealing large numbers of Pokemon and unannounced details ahead of release. Nintendo has obviously been investigating the source of these leaks since then and in a rare turn of events, Nintendo has publicly named the source and blacklisted a website.

Nintendo and The Pokemon Company issued a joint statement this week announcing that a small Portuguese website called ‘FNintendo' has been blacklisted. The site received a review copy of the game under NDA and has been deemed the source of leaks, breaking the NDA that was in place. 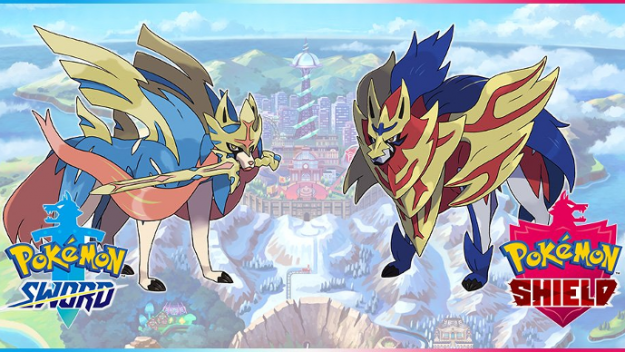 “In early November, Nintendo identified a number of photographs taken from game play that revealed multiple new and unannounced Pokémon from Pokémon Sword and Pokémon Shield. These photographs had been posted online and Nintendo, together with The Pokémon Company, quickly identified the person responsible for these leaks, and took immediate action. These Pokémon were leaked by a reviewer for the Portuguese website FNintendo, who had received an early copy of the game for review purposes. Both he and FNintendo failed to handle confidential material, resulting in a clear breach of the confidentiality agreement between Nintendo and the media outlet. As a result, Nintendo will no longer work with FNintendo.”

When a website breaks review embargo, it isn't uncommon for repercussions to follow. However, it is rare for a publisher to issue a public statement like this. As you might expect, FNintendo has also issued its own apology and the reviewer responsible has been let go. The site previously had an 11-year long relationship with Nintendo, so having direct ties severed in a public fashion like this is particularly noteworthy. So far, there is no talk of direct legal action taking place, so the site should still live on, but it will no longer get early access to Nintendo's published games for review.

KitGuru Says: We've heard quite a lot about how publishers track down NDA breakers recently, with Epic Games going after Fortnite leakers and Nintendo cracking down on leaks too. Following all of this, it will be interesting to see how review copies are handled for upcoming Nintendo games and the Pokemon Sword and Shield expansions. Something like this could cause issues for other independent sites looking to publish launch-day reviews.