Nvidia's game streaming service, GeForce Now, has been around for about a year now, in fact, we did a write up on it back in its early days. Since then, the service has gained some high-profile support, with games like The Witcher 3 being available to stream but now, more major publishers are hopping onboard, starting with Square Enix.

Today Nvidia announced that Square Enix would be bringing five of its titles to the GeForce Now game streaming service, which is available on the Nvidia Shield tablet and Shield Android TV. Games heading to the service include Sleeping Dogs, Lara Croft and the Guardian of Light, Quantum Conundrum and Murdered: Soul Suspect. 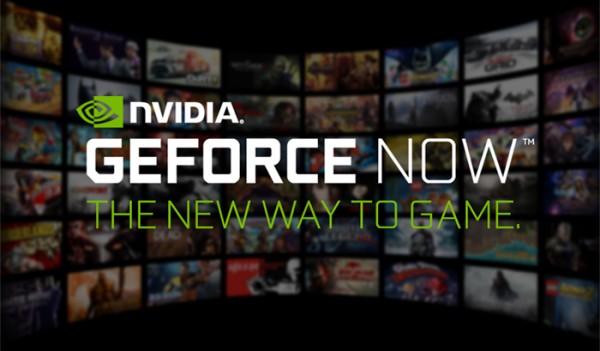 Nvidia's GeForce Now service uses cloud computing to stream games to Shield devices. While the first three months of access are free, it does cost £6.99 a month after the trial period and not all games are available for free through the service. The free library of games is fairly decent with access to games like The Witcher 2, the Batman series a whole slew of fighting games. However, newer games are also available as separate purchases, like Metro: Redux, The Witcher 3, Mad Max and Saints Row IV.

Nvidia will soon be adding the announced Square Enix games to its library page, which you can find, HERE.

KitGuru Says: We will be taking another look at GeForce Now pretty soon to see how it has improved since our initial test last year. The library of games has certainly got more impressive. Do any of you own an Nvidia Shield TV or tablet? Do you use the GeForce Now service at all?