StarCraft 2: Legacy of the Void beta arrives this month

The long-awaited StarCraft 2 expansion, Legacy of the Void, is going to enter an invite-only beta phase at the end of March, Blizzard has announced. The studio also released a new video, showing off what has changed since the expansion’s initial reveal at Blizzcon last year.

Some parts of the game will be missing during the closed beta period but the Archon Mode, which allows two players to control one army, will be there from the get go. There will also be some changes and additions to each playable race, as well as some in-game economy enhancements, providing resource advantages to those that aggressively defend and expand their territory. 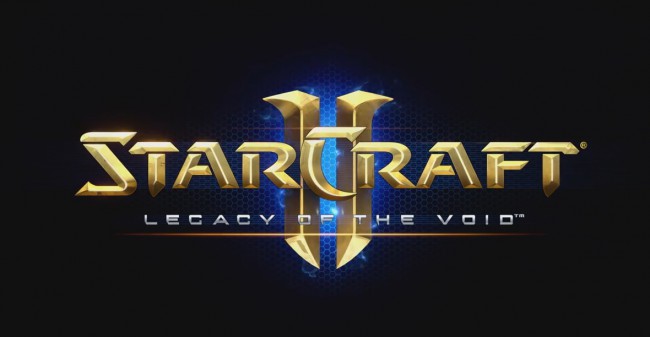 In a post on Battle.net, Blizzard wrote: “As you are likely aware, we’ve been trying to be as open as possible with the status of our development, and strongly believe that the increased cooperation between developers and players is beneficial to StarCraft II. To be clear, our goal for this expansion is to work together with all of you to make Legacy of the Void as awesome as possible”.

Invitations for the Legacy of the Void beta will start going out on the 31st of mach, you can read all of the upcoming changes on the Battle.net blog, HERE.

KitGuru Says: I only started playing StarCraft 2 fairly recently, so the wait for this expansion hasn’t been as long for me as others. Do any of you guys play StarCraft 2? Are you looking forward to the new expansion?