The Elder Scrolls Online doesn't often make headlines, but the MMO is still going strong and is continuing to get major expansions and updates each year. In a couple of months time, the latest expansion, High Isle, will be launching and to help players catch up on story content, Zenimax is giving the previous Morrowind DLC to all players for free.

Starting this week, ESO players new and old can explore the Morrowind DLC for free. The expansion has a full campaign focused on the home of the Dark Elves. High Isle ties in with the events that took place in this previous expansion somehow, although the full details have not yet been revealed. 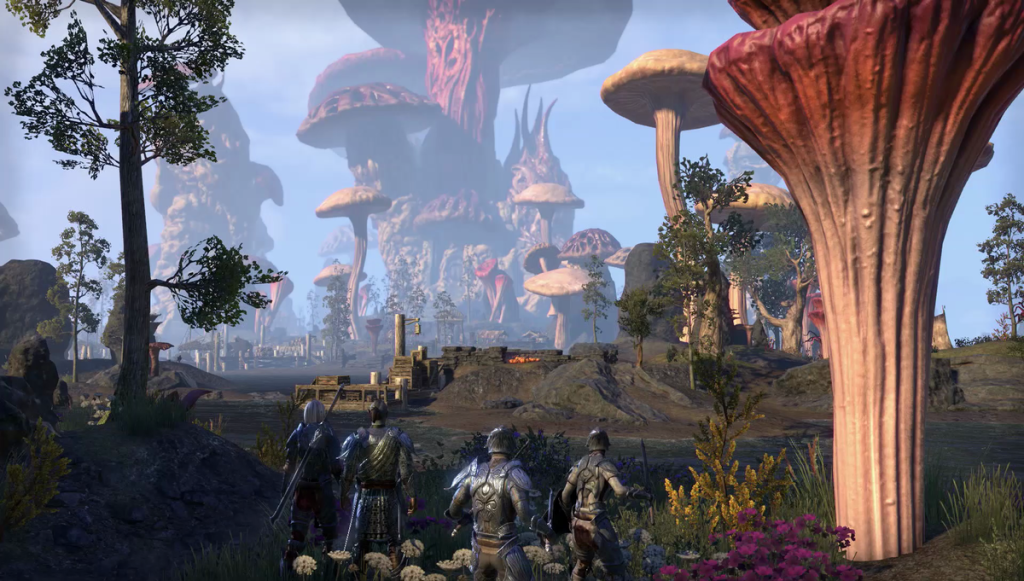 Zenimax does say that Morrowind will remain unlocked and free for all ESO players for “the foreseeable future”, so there is the possibility that this gets revoked for new accounts eventually, but for now, anyone jumping into the game can play that expansion's content for free.

If you're planning on jumping in to catch up in time for the new expansion, then you've got plenty of time. The High Isle expansion does not release until the 6th of June. A free prologue chapter will be made available to all players shortly before launch, giving you a taste of the new storyline ahead.

KitGuru Says: I've been getting back into ESO recently and I must say, I'm very impressed with how far the game has come at this point. Are any of you thinking of jumping back into ESO this year for the next expansion?