Warface is the first CryEngine game to launch on Nintendo Switch

Crytek first launched its free to play shooter ‘Warface’ on PC back in 2014, with the biggest updates since then being the addition of a Battle Royale mode in 2017, followed by Xbox One and PS4 versions of the game. Now in a surprise move, the game is also landing on the Nintendo Switch.

This appears to be the first CryEngine based game to launch on the Nintendo Switch, which is good news for other developers working with the engine and wanting to get their game onto Nintendo’s platform. Oddly enough, the Warface website and social media pages haven’t been updated with news on the Switch version, but it is listed and downloadable on the Nintendo eShop. 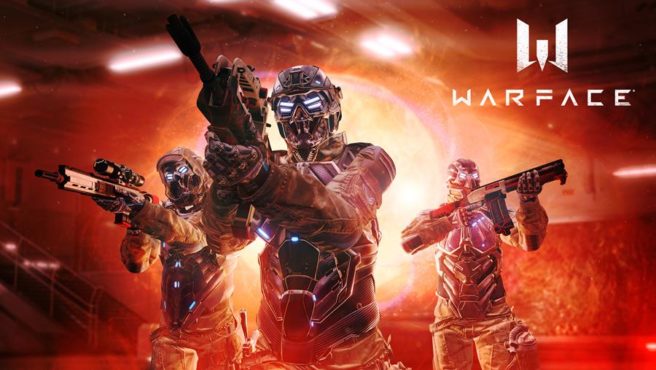 As you might expect, the Switch version of the game is limited to 30 frames per second at 720p in docked mode and 540p in handheld mode. Switch-specific gameplay features include in-game voice chat, HD rumble support and gyro aiming. Since this is a free to play title, you can play it without a Nintendo Switch Online subscription.

Warface has five main PvP modes including Team Deathmatch, Free For All, Bomb, Storm and Blitz. There are also a number of PvE missions that you can play to get up to speed with the game before jumping into competitive play. The game is already available via the Nintendo eShop and the Xbox One/PS4 versions have received the most recent content update, bringing parity with the PC version of the game.

KitGuru Says: Warface often goes under the radar, so it will be interesting to see how much of an audience the game finds on Switch. Have many of you played Warface at all recently? Is it a game you would try on the Switch?