Metal Gear Solid V: The Phantom Pain is set to release on the PC on the 1st of September, after having its release date brought forward by two weeks.While most game publishers have caught on to the fact that pre-loading is generally quite helpful, especially for those who pre-order games, Konami hasn’t entirely caught on yet, so there won’t be any pre-loading for MGS V … officially.

You might be able to download the game before September 1st depending on your time zone. Metal Gear Solid Community Manager, Robert Peeler put out a series of confusing tweets but Rock Paper Shotgun thinks they have it all figured out. 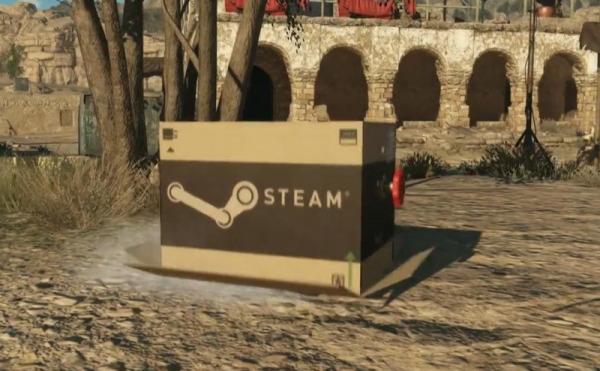 On Twitter, Peeler said that those who pre-ordered Metal Gear Solid V will be able to start their downloads as soon as the 1st of September hits in New Zealand. Here in the UK, that means we should be able to start our downloads at 1PM on the 31st of August. That’s the theory anyway, we won’t know for sure until the time comes and we can all test it for ourselves.

This would mean that those in the US would also get to jump on the download pretty early on the 31st of August. One thing to keep in mind though are the day one driver updates from Nvidia, as this is an Nvidia supported title. That update could include a nice performance boost for the game.

Now this isn’t uncommon. Time zone trickery has been used in the past to unlock games slightly ahead of time in parts of the world. You might even need a VPN to pull this off. The file will be 28GB in size so if you have a slower connection, then this may be worth keeping an eye on.

KitGuru Says: Peeler’s wording on Twitter was confusing, so it is possible that RPS interpreted it all wrong. Either way, if you were hoping to install Metal Gear Solid V a little early, you might be able to, we won’t know for sure until the 31st of August rolls around.

Back in 2019, Sony made the decision to stop allowing third-party stores to sell digital …