PlayStation have yet to officially announce its March lineup, but thanks to Resetera user Lapsu we now know that March is set to be one of the service's biggest months yet. 11 games will be joining the service, including the multi-award winning Control from Remedy Entertainment and Shadow of the Tomb Raider.

Shadow of The Tomb Raider and Control are set to be available for 6 months, while all other games will remain on the service for the foreseeable future. 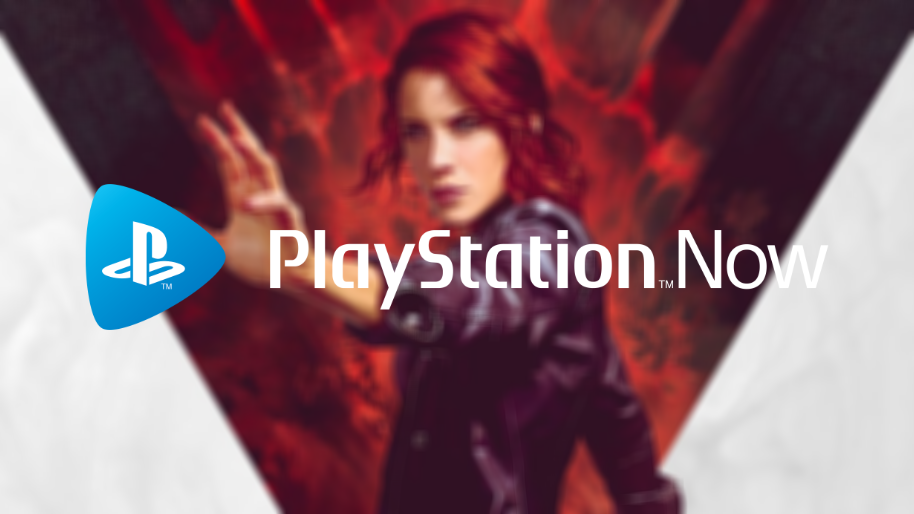 PlayStation Now originally launched back in 2014. The service initially struggled to see wide scale adoption, and was considered to be an inferior product to Microsoft’s Xbox Game Pass. The service received a soft-relaunch in October 2019 however, which not only saw PS Now’s monthly cost heavily decreased, but also saw a more focused effort being placed on adding AAA titles.

Currently, PlayStation Now has over 800 titles available to play, including heavy hitters such as Horizon Zero Dawn and Uncharted: The Lost Legacy. The full list of PS Now games can be found HERE. PS Now costs £8.99 a month, or £49.99 for a year of access.

KitGuru says: What do you think of this month’s additions? What was your 2019 game of the year? Are you glad to see PlayStation focusing on adding more contemporary AAA games to the service? Let us know down below.