Ever since George Floyd was murdered by police officers on the 25th of May, there have been global protests for racial equality and justice, with many companies announcing and offering their support for the Black Lives Matter movement. Now, Bungie has announced that it will be selling a collectible pin and emblem, with all profits going to the Equal Justice Initiative.

Announced via its blog, Bungie posted on the 19th of June that “today [is] a day of growing importance in the United States. It is recognized here as Juneteenth, or Freedom Day. On this date, in 1865, slaves in Texas celebrated as they were told for the first time that they were free, and slavery was no longer permitted. We at Bungie would like to take this opportunity to celebrate Juneteenth with you, no matter where you are around the world.”

The Destiny developer recognised its previous actions of support such as when “During an event earlier this month, we spent 8 minutes and 46 seconds in silence to honor the death of George Floyd, and promised that we would commit more time, energy, and money towards the fight against systemic racism. We invite you to join us in that battle by showing your support and making your voices heard.” 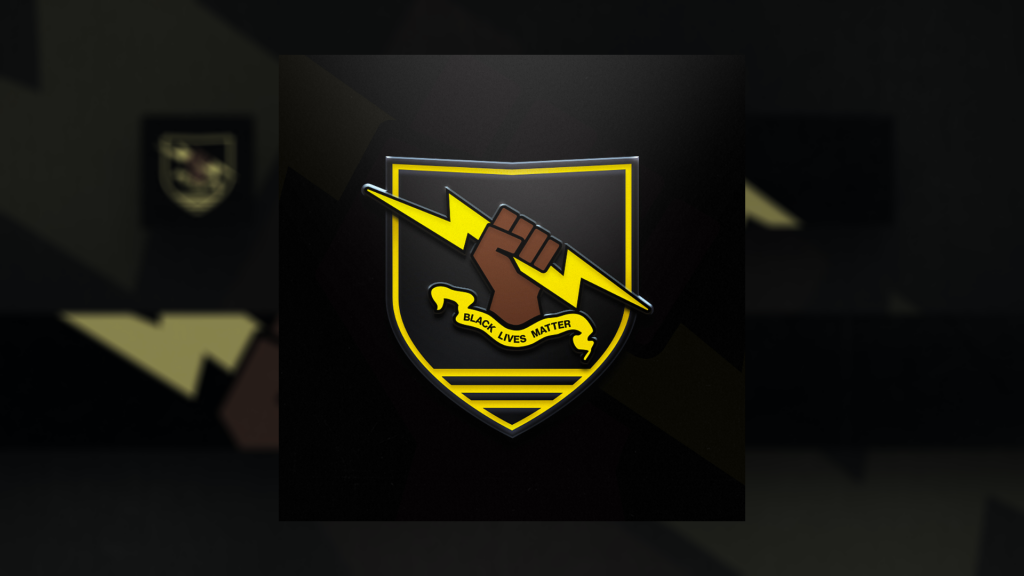 Bungie concluded its statement by saying “We know that Guardians in Destiny fight for humanity and hope. And while the real challenges that Black people face are not as easily vanquished as the enemies in our game, we look forward to seeing Guardians come together in this fight as well. As we said before, we are committed to standing up for our Black community; including our developers, fans, and neighbors. Together, we intend to replace injustice with equality wherever we see it. So eyes up Guardians, there's work to do. BLACK LIVES MATTER”. Bungie’s store can be found HERE.

KitGuru says: What do you think of the pin and emblem? Will you be picking the bundle up? What else could Bungie do to help in your opinion? Let us know down below.

Previous Samsung patents tilting cameras for smartphones
Next Crash Bandicoot 4: It’s About Time is a sequel to the original trilogy