Though Google Stadia has slowly seen more support come to its game streaming service, one of the biggest issues still is the fact that many titles arrive at a much later date than on dedicated hardware. Unfortunately, it seems as though this trend will continue, as according to CD Projekt Red, Cyberpunk 2077 will launch on Stadia “by the end of year.”

Cyberpunk 2077 is set to release for PlayStation 4, Xbox One, and PC on the 17th of September 2020. Though it was known that the much-anticipated RPG by CD Projekt Red would be coming to Stadia, no official date was given, with the assumption being that the game would launch day-and-date with other systems.

It would now appear that this isn’t the case, as in a PR post regarding marketing for the game, the developers stated that “Cyberpunk 2077 will be released on 17 September 2020 for the PC, Xbox One and PlayStation 4. By the end of the year the game will also make its debut on Google Stadia.” 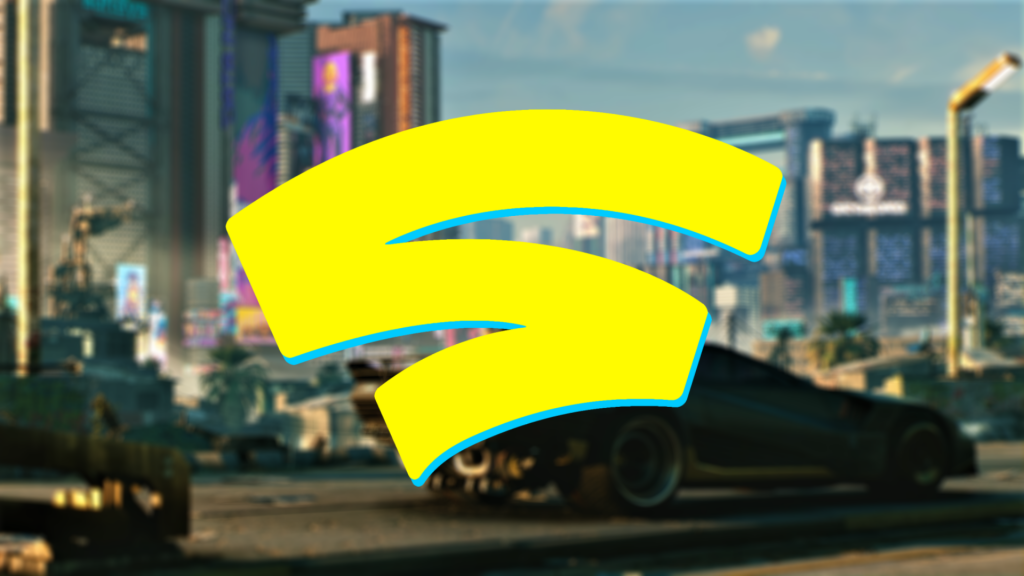 This isn’t the first time that Stadia has seen a game release for its platform at a much later date than others. Borderlands 3, which launched on the 13th of September 2019, did not come to Stadia until the 18th of December, and even then, the version released was outdated when compared to console and PC counterparts.

Part of Stadia’s promise was that players would be able to play games with as few interruptions as possible – with no need for updates, patches or any other speed-related concerns. It is therefore disappointing to see that those who wished to play Cyberpunk 2077 on Stadia may have to wait up to 3 months to do so – which is much longer than even the heftiest patches would take to download.

KitGuru says: Are you looking forward to Cyberpunk 2077? What platform will you be buying it on? Do you think Stadia has underdelivered on its promises? Let us know down below.