Director of Destiny confirms there will not be a Destiny 3

Yesterday, Bungie showed off the next three major expansions for Destiny 2, Bungie’s online multiplayer first-person shooter. With content lined up until 2022, and Destiny’s Director Luke Smith stating that Bungie does “not want to start over from scratch and make a sequel”, many were wondering whether Destiny would ever see a threequel. In a recent interview, Luke Smith himself appeared to provide a definitive answer.

In a live-streamed Q&A session titled “The future of Destiny,” prominent streamer ‘DrLupo’ asked Luke Smith directly “is there ever going to be a Destiny 3?” to which Smith responded “we’re not planning to make one.”

Adding further clarity to this statement, Smith explained that Bungie sees the future of Destiny lying “inside of the Destiny 2 game” and that “this is the way”. 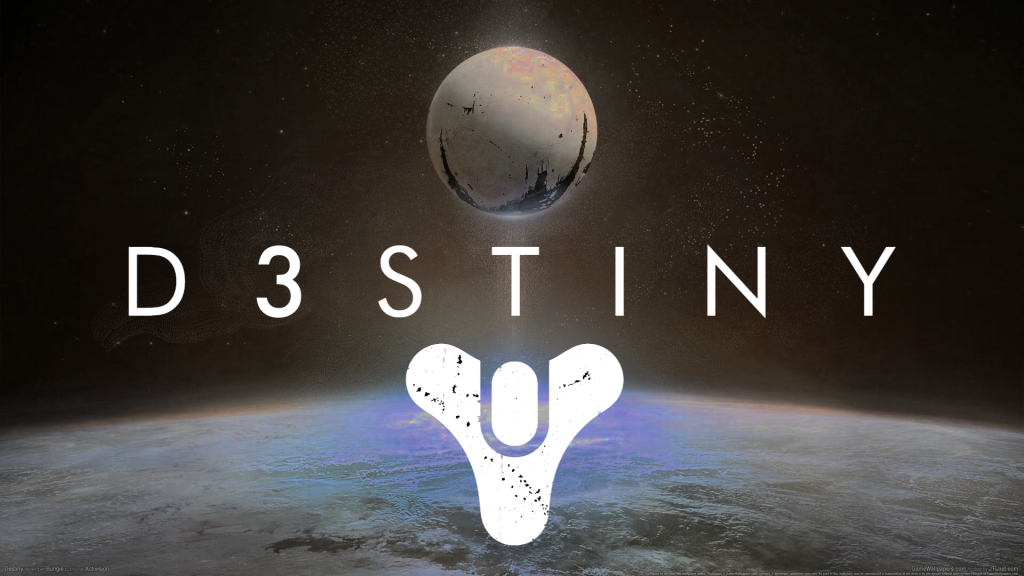 With the release of Destiny 2 in 2017, Bungie has focused heavily on ensuring that the game received a consistent stream of new content and features. In general, the current generation has seen a shift towards ‘live-service’ gaming, and it would appear as though Bungie does not wish to undo all of its progress in Destiny 2 by switching to an entirely new game.

With the release of the PlayStation 5 and Xbox Series X later this year, Destiny 2 will see a significant boost to both graphical performance and gameplay, with both consoles set to see Destiny 2 upgraded to 4K at 60fps. This means that even though Destiny 2 released midway into the current generation of consoles, when next-gen does arrive Destiny 2 will be there and will remain so for years to come.

KitGuru says: Are you glad or disappointed to see that there won’t be a Destiny 3? What do you think of Bungie’s approach to live-service gaming? What other games would you like to see upgraded for next-gen hardware? Let us know down below.

Previous Raspberry Pi 4 gets increased support for Vulkan 1.0 API
Next Rainbow Six Siege is free to play this weekend