Back in August 2019, we reported that Sony had acquired Insomniac Games, the Burbank-based development studio which has shared a long history with the Japanese console manufacturer. At the time, it was unknown how much Sony had paid to make the studio a wholly-owned subsidiary of Sony Interactive Entertainment’s Worldwide Studios, but it has now been revealed that Insomniac Games received a sum of $229 million – mostly in cash – for the acquisition.

Revealed in a report written by the Securities and Exchange Commission (and discovered by Daniel Ahmad), the acquisition, which was completed on the 15th of November 2019, totalled 24,895 million yen ($229 million) and was paid mostly in cash.

For comparison, EA acquired Titanfall developer, Respawn Entertainment, for over $400 million back in 2017. Other acquisitions include Microsoft’s purchase of Rare for $375 million in 2002. With these in mind, Insomniac’s purchase price appears to be on the lower side, especially considering the calibre of games released by the studio. 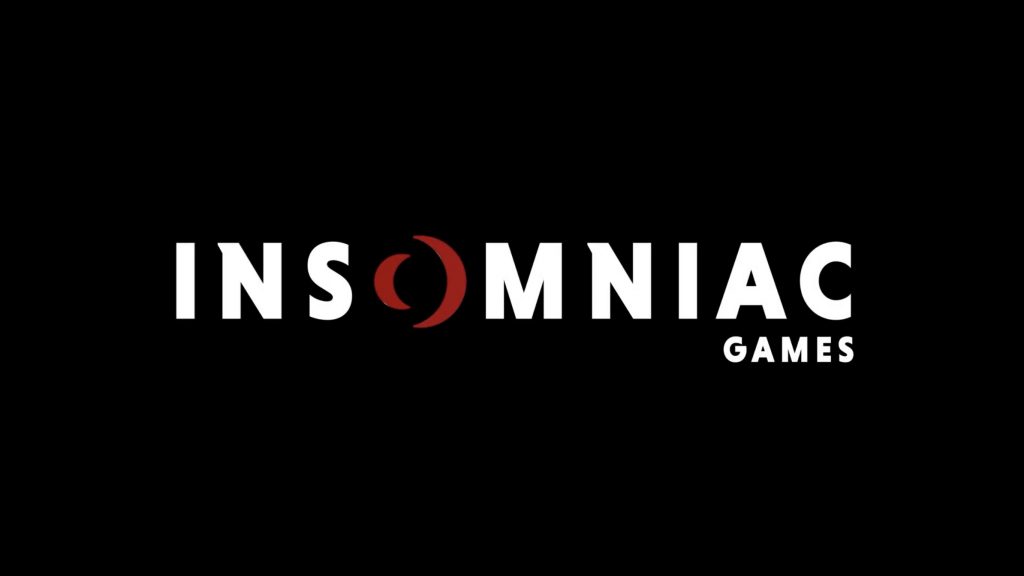 Insomniac Games are known best for having been the developers of the original Spyro trilogy on the PlayStation 1; the Ratchet and Clank Series on the PlayStation 2 and beyond; the Resistance series on the PS3; and most recently, Marvel’s Spider-Man. Though Insomniac is responsible for having developed these titles, many of the studio’s best known IPs are actually already owned by Sony, perhaps leading to the lower acquisition cost.

Still, with the long running relationship between Insomniac Games and Sony, there are much more important aspects to game development than just money, such as creative freedom and trust (which Sony is known for cultivating). Though $229 million can’t compare to the $2.5 billion that Microsoft paid for Mojang in 2014, it’s certainly not pocket change. That being said, with Marvel’s Spider-Man having sold over 13 million copies, it won’t be long before PlayStation makes a return on its investment, and then some.

KitGuru says: What do you think of the acquisition price? Did Sony bag itself a bargain? What are you hoping to see next from Insomniac Games? Let us know down below.