Ghost of Tsushima surprised many when it saw immediate commercial success following its launch with “more than 2.4 million units sold through globally in its first 3 days of sales”. Since then, the open-world samurai/ninja title has continued to sell well, with the game now having officially sold over 5 million copies, just 4 months after its release.

As reported by The new York Times, Ghost of Tsushima has officially sold over 5 million copies since its release on the 17th of July 2020. This was later confirmed by Hermen Hulst, PlayStation’s Head of Worldwide Studios.

Hulst added further context to this figure however, announcing that Ghost of Tsushima has become the “fastest-selling first party original PS4 game”. This is certainly impressive considering PlayStation has released a number of new IP over the course of the PS4’s life including Horizon Zero Dawn, Days Gone, Bloodborne, and more. 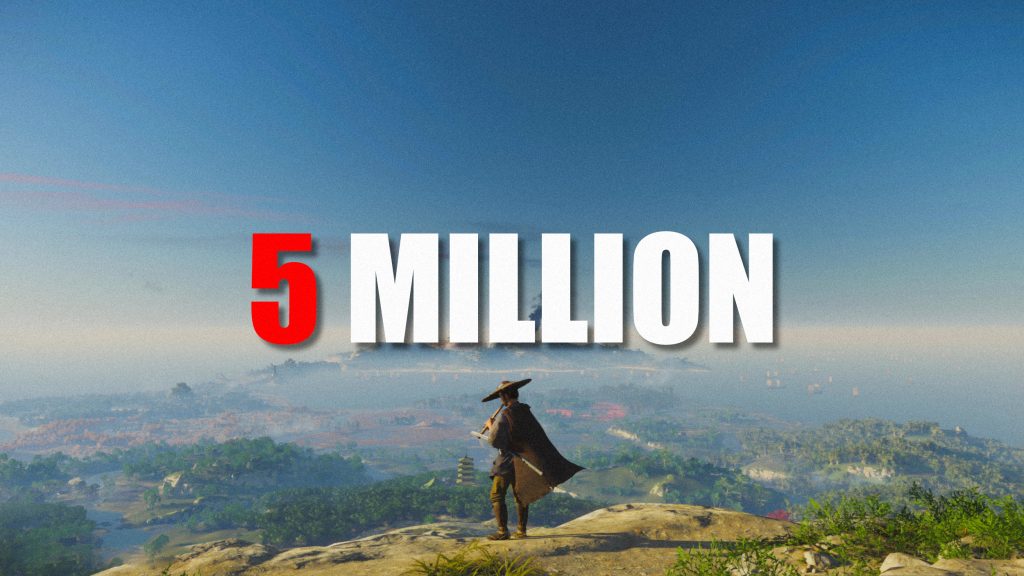 This success was no doubt aided by the fact that the game’s developers, Sucker Punch Productions, recently added a co-op multiplayer mode, further extending the life of the – originally single player – game. The game’s recently announced 60fps mode on PlayStation 5 will likely add to this number even more, as PlayStation 5 owners pick up the game over the next few months.

With other original IP such as Horizon Zero Dawn selling over 10 million copies and seeing a sequel announced, there is little doubt that Ghost of Tsushuima’s sales success has reassured Sucker Punch that fans would like to see a sequel – and thanks to recent job listings, this might just be the case.

KitGuru says: Did you play Ghost of Tsushima? What did you think? How many copies do you think it’ll sell in its lifetime? Let us know down below.