GTA Remastered Trilogy has lowest Metacritic score of all time

Whenever a company, publisher or developer disappoints fans, there aren’t too many avenues which the users can utilise in order to have their voices heard. One of the few methods is through user reviews. GTA: The Trilogy – The Definitive Edition has now become the lowest rated game of all time on Metacritic, with a score of 0.5/10.

Grand Theft Auto: the Trilogy – the Definitive Edition recently released to a great deal of controversy. The remastered collection of GTA titles launched with many issues in tow, including a plethora of bugs, glitches, and outright downgrades in what was intended to be the ‘Definitive’ version of these three classic games.

Rockstar had since pulled the game from the Rockstar Games Launcher (though it is now back), however this has done little to satiate disappointed fans, who have made their voices heard through the aggregate review score site Metacritic. 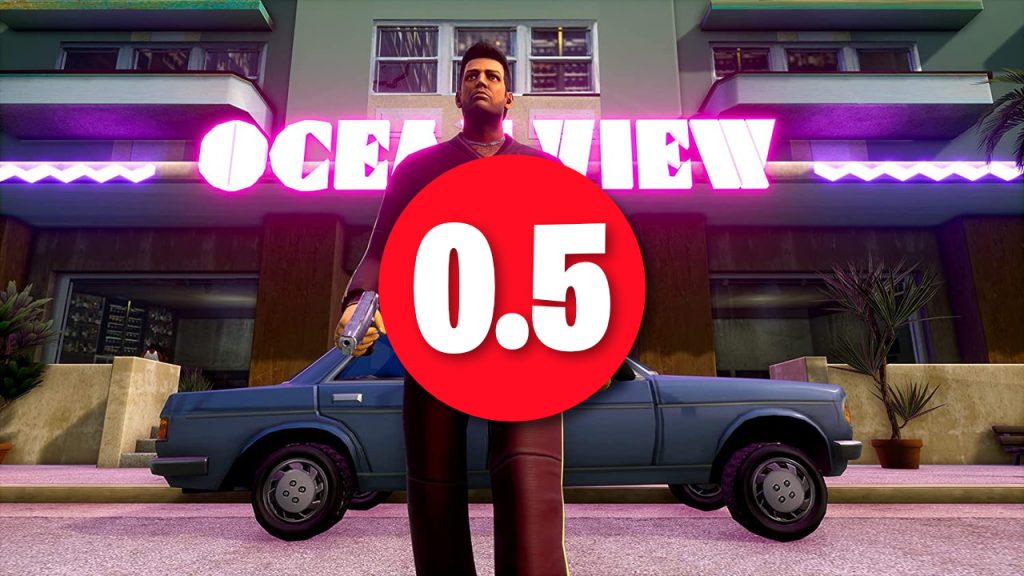 On Metacritic, Grand Theft Auto: the Trilogy – the Definitive Edition currently suffers from a user score of 0.5/10, making it the lowest rated game of all time on the site. The previous ‘record holder’ was Warcraft III: Reforged, which saw a user score of 0.6.

While Warcraft III: Reforged never saw the support needed in order to fix its issues, hopefully Grand Theft Auto: the Trilogy – the Definitive Edition does not suffer the same fate. Rockstar Games is said to be “working to improve and update overall performance as we move forward. We would like to thank everyone for their patience as we resolve these issues”. Hopefully these future updates drastically improve the game – otherwise that Metacritic user score is unlikely to go up.

KitGuru says: What do you think of the remaster? Did you buy it? What rating would you give the game? Let us know down below.