While there is no denying that Horizon Forbidden West is one of the most anticipated games of 2022 so far, the title hasn’t been without some controversy, with some fans expressing concern at the fact that the game is coming to PS4. According to the team at Guerilla Games, Forbidden West was always a cross-gen title, with it being developed and tested “simultaneously on both PlayStation 4 and PlayStation 5.”

On the PlayStation Blog, Bo de Vries, the Community Lead at Guerrilla Games, discussed all aspects of the upcoming Horizon Forbidden West. From unfinished plot points in the first game, to concepts and collaborations in the second game, many of the game’s developmental aspects were addressed.

Perhaps the most interesting part however came when Vries discussed the game’s development across the PS4 and PS5, saying “Just because the team has been pushing the boundaries on the PlayStation 5 version of Horizon Forbidden West, doesn’t mean that the PlayStation 4 version will be compromised.” 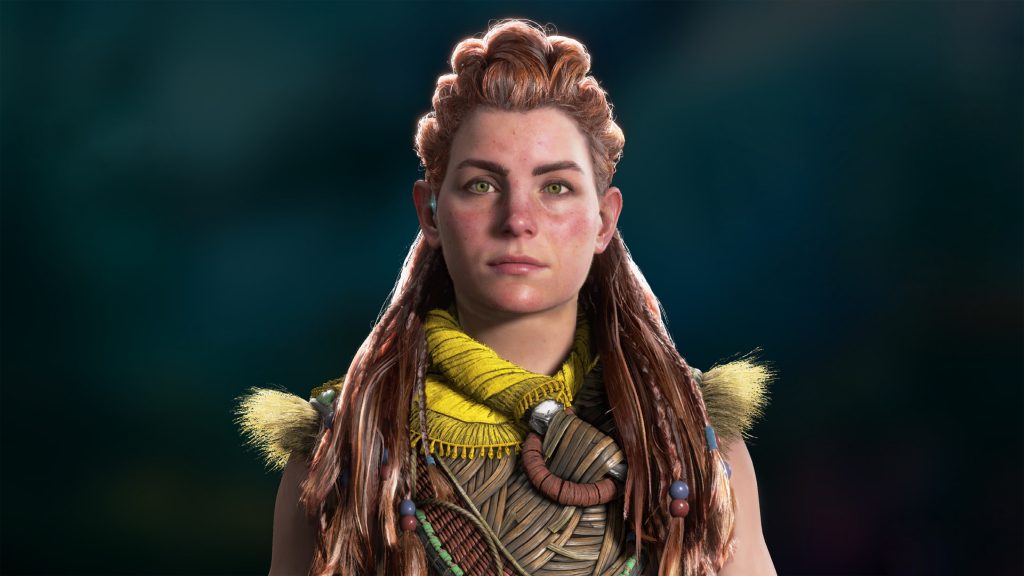 This idea was further explained by Lead Character Artist Bastien Ramisse who explained that “We actually developed and tested the game simultaneously on both PlayStation 4 and PlayStation 5, because it’s very important to us as a studio to ensure PlayStation 4 players get an equally immersive experience. With our knowledge from Horizon Zero Dawn, we knew that we still had some unexplored resources that could push the realism and quality of our character assets forward; it’s great to now be able to tap into that knowledge and experience for the sequel.”

There’s no denying that Horizon Forbidden West looks great from what has been shown off already, however with the PS4 being a consideration, it means that fans should not expect any Ratchet & Clank: Rift Apart-like mechanics. Even so, just because the console is capable of it, doesn’t mean that every game needs to utilise it. Hopefully PS5 players are able to feel the next-gen polish, while PS4 players likewise get an excellent experience. The full blog post can be found HERE.

KitGuru says: What do you think of this statement? Do you believe that the game will be uncompromised? What new PS5-only feature do you want to see in Horizon Forbidden West? Let us know down below.