Netflix will not charge users extra for game streaming

Recently we reported that Netflix appeared to be gearing up to bring game streaming to its more than 200 million subscribers. The service has now not only confirmed that this is the case, but also revealed that this new service will be included free of charge.

During its most recent earnings call, Netflix (as reported by Mark Gurman) officially confirmed that it is currently working on adding games to its Netflix library. In a pleasant surprise, the streaming giant also confirmed that these newly added games will be included with the current subscription cost, and will not be an additional cost.

While this initially seems like positive news, streaming giants such as Netflix and Disney+ continually adjust the prices for their services, with some seeing increases following the addition of new content. 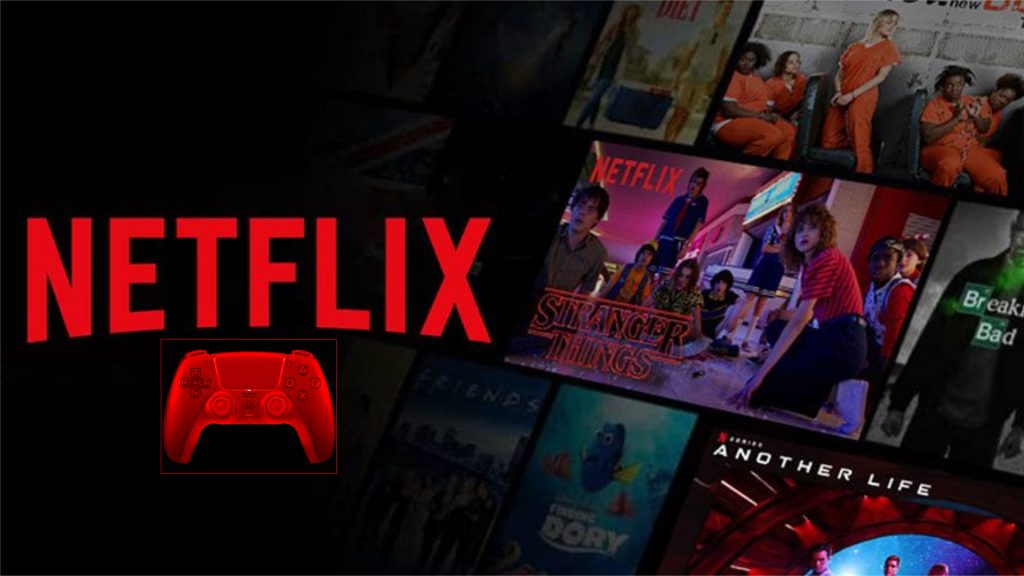 As a recent example, Disney+ brought the STAR channel to its service seemingly at no additional cost. Shortly after however, it was announced that Disney+ would be increasing its monthly price from £5.99 to £7.99.

While this may or may not happen with this new venture by Netflix, it is possible that those who have no intention to stream games through the service may end up paying more anyway. We will have to wait and see exactly how this new move into game streaming works, and what Netflix’s plans are.

KitGuru says: What do you think of Netflix’s intentions? Would you stream games? Would you rather pay extra for the additional service in order to keep standard prices lower? Let us know down below.