Recently there have been many rumours springing up regarding the alleged revival of the Silent Hill franchise. The IP has seen very little output since the cancellation of Silent Hills back in 2015. In recent weeks and months however, it appears as though Konami has been preparing for a comeback – with the publisher most recently creating an official Silent Hill Twitter page.

The page (@SilentHill) was created back in early July, however was only recently noticed by fans due to the official verified Konami page referencing the account on a tweet on the 31st of July.

Currently, much of the page’s content are retweets of Silent Hill fan art, or marketing for Dead by Daylight – which recently added Pyramid Head to its roster of playable characters back in June. 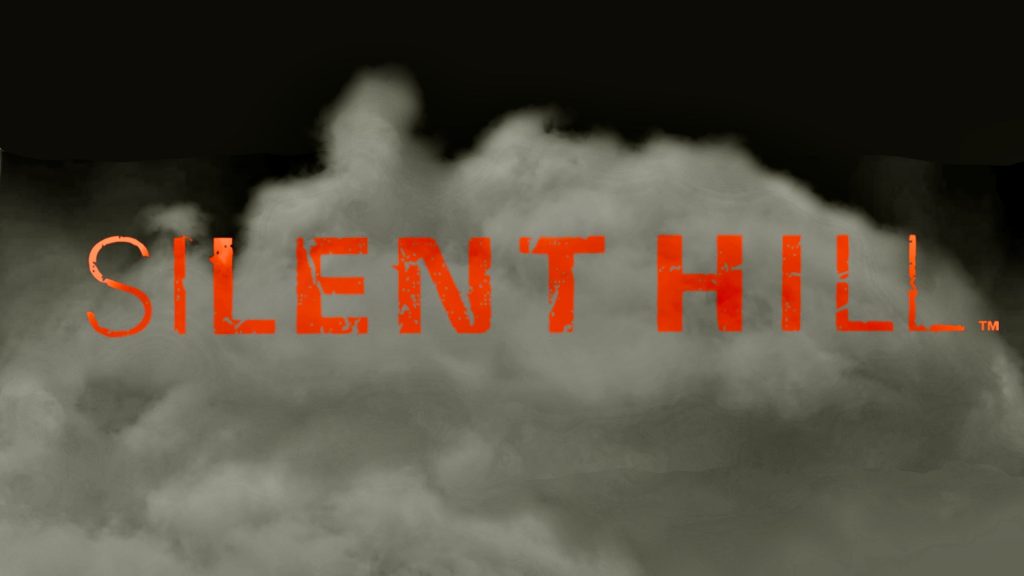 Though the creation of a Twitter page doesn't necessarily mean that a new Silent Hill title is on the way, the page’s creation does follow on from a number of recent rumours which have suggested that the franchise is planning a grand return.

Currently, none of the rumours have contradicted one another, and so while the creation of an official Twitter page doesn’t necessarily add any weight to the rumours, it doesn't dilute them either. With the increase in activity from the Silent Hill IP, hopefully it won't be too long before a new entry in the series is indeed revealed.

KitGuru says: What do you think of Silent Hill? Do you think the recent rumours hold any merit? Did you play P.T. before it was removed from storefronts? Let us know down below.