Ever since PlayStation Now was first launched back in 2014, the subscription service has slowly been adding more and more titles on a monthly basis. This month’s titles have now been revealed to be Shinji Mikami’s The Evil Within, LEGO Worlds, and Cities: Skylines. These titles are joining the other 700+ already available games on the service, and can be played right now.

The Evil Within is the latest horror experience to have been directed by Shinji Mikami, known best for having directed both Resident Evil 1 and 4, as well as other notable games such as Dino Crisis and Vanquish. The Evil Within is a survival horror experience through-and-through, “with limited resources at your disposal, you’ll fight for survival and experience profound fear in this perfect blend of horror and action”. The game received a consistent and positive reception upon its release in 2014.

LEGO Worlds is to Minecraft, what Minecraft was to LEGO. Releasing in 2017, the game features “an open environment of procedurally-generated Worlds made entirely of LEGO bricks which you can freely manipulate and dynamically populate with LEGO models”. Taking the creation tools a step further, LEGO Worlds allows you to “create anything you can imagine one brick at a time, or use large-scale landscaping tools and pre-fabricated structures to customize any world to your liking”. The game received mixed reviews upon its release, but for anyone who is a fan of LEGO, the game is worth giving a try. 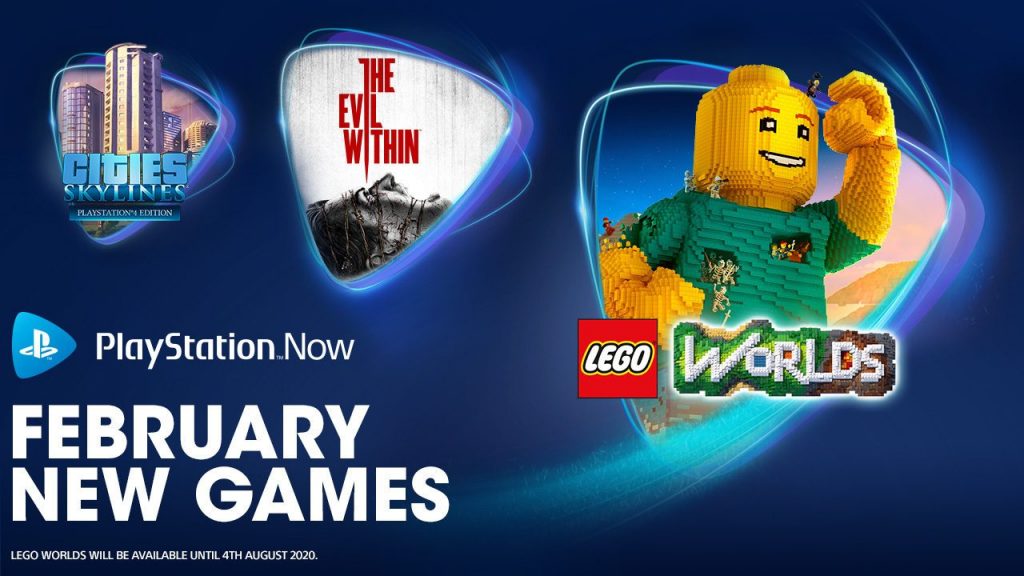 Another creation game, Cities: Skylines, has also been added this month. In Cities: Skylines, players can “build the city of your dreams and watch it flourish. Bring on a smog-filled industrial revolution or create a quiet beach town ideal for tourists powered by renewable energy. As the mayor of your city, you’ll be faced with balancing essential requirements and helping the economy thrive”. Upon its initial release in 2015, Cities: Skylines quickly became THE city building simulator, with the title currently holding a 9/10 rating on Steam based on over 75,000 reviews.

These games are all available on the service right now, and have joined over 700 other titles, including Horizon Zero Dawn and Uncharted: The Lost Legacy. PlayStation Now costs £8.99 a month, or alternatively, £49.99 a year. PS4 and PS2 games can be downloaded directly, while PS3 titles can only be streamed. If you’re still unsure about the service, PlayStation are offering a free 7 day trial to all PlayStation users, allowing you to test out the service before commiting your hard earned money.

KitGuru says: What do you think of this month’s offerings? How does PS Now compare to Xbox Game Pass in your opinion? Do you use any subscription services? Let us know down below. 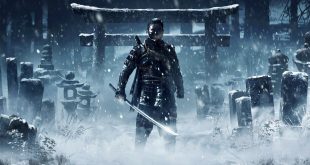 A sequel to Ghost of Tsushima has seemingly been confirmed

Ghost of Tsushima surprised many when it released last year, becoming the PS4’s fastest selling …