Remedy may be working on a PlayStation exclusive

For many years, Remedy Entertainment was closely associated with Xbox, with games such as Alan Wake and Quantum Break being console exclusives. Since then, the studio has grown and opened up much more, with titles such as Control seeing great success of a multitude of systems. Despite this, it seems Remedy may be working on another exclusive game – this time for PlayStation.

According to ‘industry insider’ Shpeshal Ed, Remedy Entertainment is currently working on a PlayStation exclusive title. Shpeshal Ed has historically been consistent with their leaks, including the reveal that Final Fantasy 7 would be the free PS Plus game in March, among other leaks.

Though little else is currently known about this supposed PlayStation exclusive, recent reveals by Remedy themselves regarding future projects can help identify more about this game. The team previously revealed that they are currently working on 5 separate projects. Of these 5, one was confirmed to be the single player campaign for Crossfire X; two of these games will be published by Epic games; and the final confirmed title is Vanguard, a co-op game currently in its early stages of development. 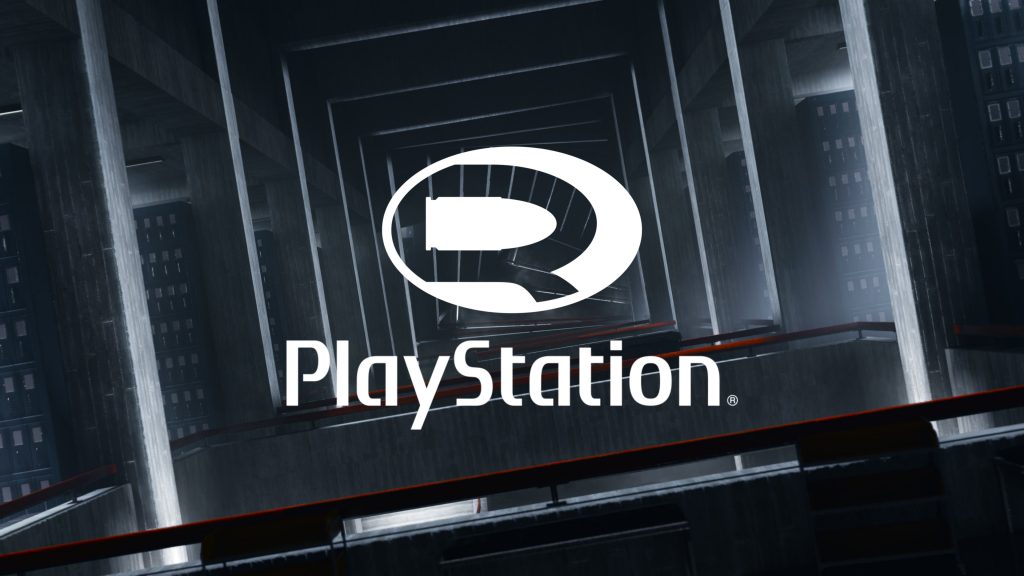 The fifth and final game in development is the next game from the team behind Control. As of right now, very little is known about this game, including who will be publishing it. If what the leaks have claimed is true, then this is the game that will supposedly be PlayStation exclusive.

While this idea has been seemingly further hinted at by the global external producer at PlayStation, Claire Bromley, who has been interacting heavily with Remedy Entertainment through LinkedIn, nothing is confirmed until either Sony or Remedy Entertainment themselves state it – and as such this should all be taken with a pinch of salt. Following the success of Control, Remedy has been pushed into a new limelight, and it will be interesting to see what the team does with this new level of attention.

KitGuru says: What did you think of Control? What would you like to see next from the team? Do you think this rumour is true? Let us know down below.