For years, fans have been eagerly anticipating the release of The Last of Us Part II. Following on from Naughty Dog’s PlayStation 3 swan song, the game’s sequel was set to continue the story of Joel and Ellie. There was no doubt that Part II would be one of the biggest games of the year, but even so, its success may be surprising as it has beaten Animal Crossing to become the fastest selling game of the year.

Furthermore, the sequel has become Sony’s fastest-selling release this generation, beating out Uncharted 4 by 1%. Again, it is worth noting that since 2016 digital sales have continued to grow, and so factoring in these digital sales, The Last of Us Part II is likely to be even higher. 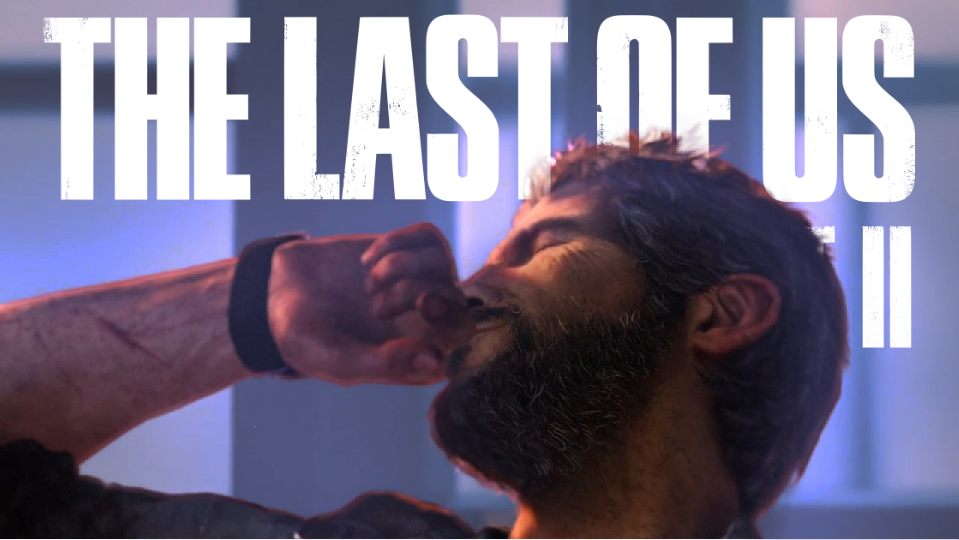 Other interesting details include the fact that Part II has sold 76% more copies than the first game in the same timeframe. The first Last of Us game went on to sell over 20 million copies.

The Last of Us Part II launched on the 19th of June to stellar reviews from critics – becoming the highest rated PlayStation exclusive ever. It’ll be interesting to see how long it can maintain this momentum.

KitGuru says: Have you played The Last of Us Part II? What did you think of it? How many copies do you think it’ll sell in its lifetime? Let us know down below.