Two of the biggest games in the world are crossing over

League of Legends and Fortnite are undoubtedly two of the biggest properties currently in video games. Despite this, the two games have never really crossed paths…until now. In celebration of the launch of the upcoming League of Legends Netflix show ‘Arcane’, a character from LOL will be dropping into Fortnite.

Netflix finally released its official trailer for its ‘Arcane’ TV show which is set in the world of League of Legends – the the synopsis of which reads as follows: “Set in the utopian region of Piltover and the oppressed underground of Zaun, the story follows the origins of two iconic League champions-and the power that will tear them apart.”

Arcane will be releasing on the 6th of November, and in celebration of this, it has been reported by Fortnite leaker ‘ShiinaBR’ that one of League’s most popular characters – Jinx – will be dropping into Fortnite. 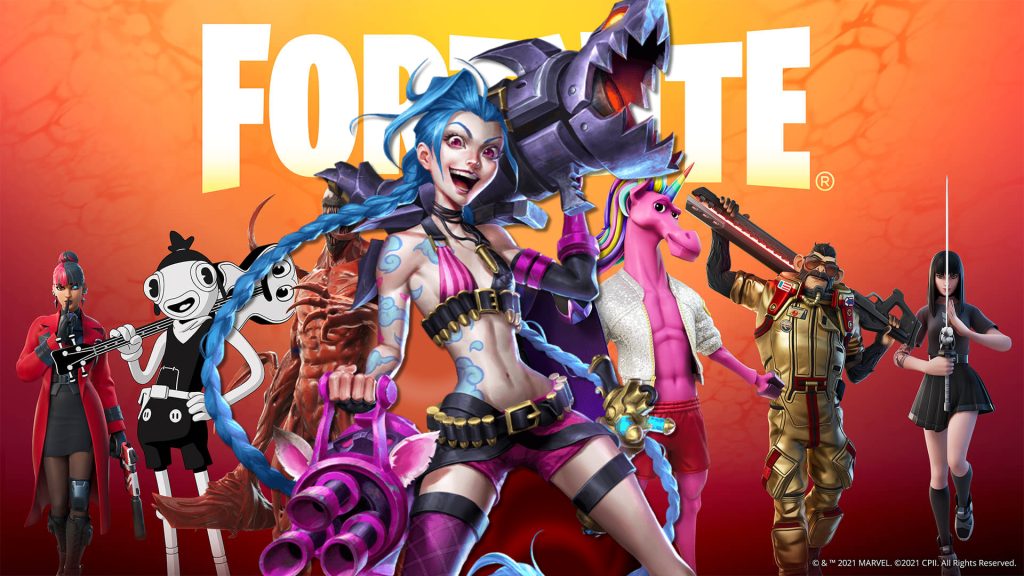 While no date was given, it is safe to assume that the announcement will drop alongside the show’s release on the 6th of November – meaning very soon. Despite first releasing all the way back in 2009, League of Legends continues to be one of the biggest games around, with the game seeing 115 million monthly players in 2020.

Fortnite is a much newer game, however catapulted to success in just a few short years, with the game having over 350 million registered users currently. Fortnite has crossed over with many huge intellectual properties, but even so, this latest crossover is undoubtedly a big deal.

KitGuru says: What do you think of this crossover? Are you excited for Arcane? Who is your favourite League of Legends champion? Let us know down below.

Previous 343i shows off a brand new Craig who looks generations better
Next Assassin’s Creed Infinity is not a free to play game, Ubisoft confirms